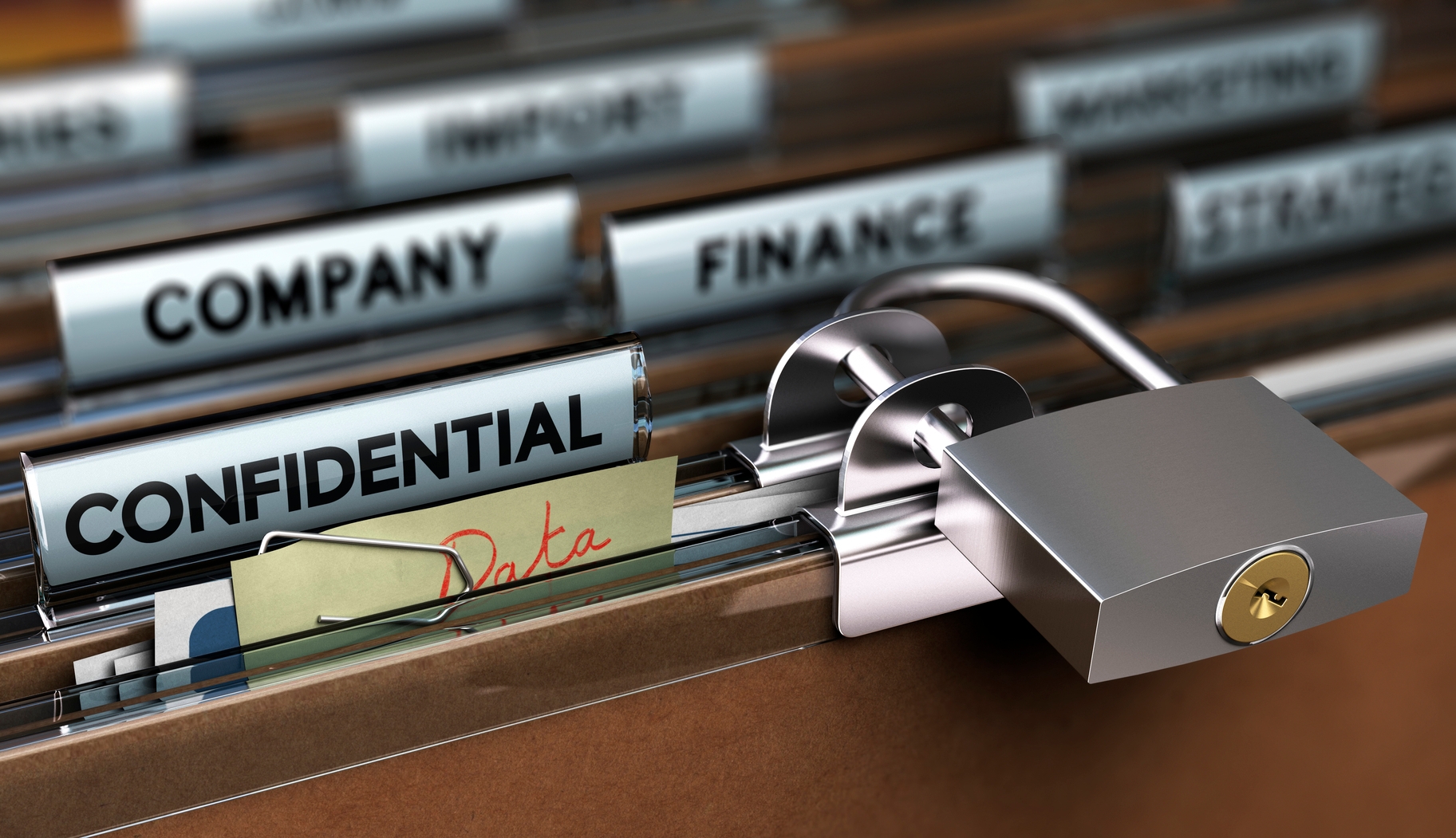 OSX.CpuMeaner
A new class of cryptominer trojan has come to light — OSX.CpuMeaner. This trojan is built on an idea similar to OSX.Pwnet’s, but the means and method of propagation is close to that of an adware. It’s mainly present in pirated software and mines Monero cryptocurrency using the victim's hardware.
Top Vulnerabilities Reported in the Last 24 Hours
macOS flaw
A fresh security flaw has been discovered by security researchers allows root access to a mac without a root password. This vulnerability was found on macOS 10.13.1. By just entering the username and clicking ok several times would lead the hacker in. Users are advised to change their root password immediately — as a quick fix.

Ghostwriter attacks
A misconfiguration in Amazon S3 bucket is allowing public writes which in turn are enabling third parties to launch man-in-the-middle (MITM) attack. This attack is popularly known as Ghostwriter attack. Generally, the S3 buckets are accessed from within an enterprise network.
Top Breaches Reported in the Last 24 Hours
UK shipping firm attacked
The British shipping service provider Clarkson PLC recently reported that it has been a victim of a cybersecurity hack. The company also raised concerns that the hacker(s) behind the attack might release some of the stolen data shortly.

NSA breach
In a startling discovery, the contents of a highly sensitive hard drive belonging to a division of the NSA have been found to be left online. The virtual disk image contains over 100 GB of data from an Army intelligence project, codenamed ‘Red Disk’. This disk belonged to US Army’s INSCOM division.

DHS employee information risked
A home computer of a DHS employee was found to be storing personal information of around 246,000 Department of Homeland Security employees. The information included names, Social Security numbers, and dates of birth. Affected individuals have been notified and DHS has offered to provide credit monitoring service.