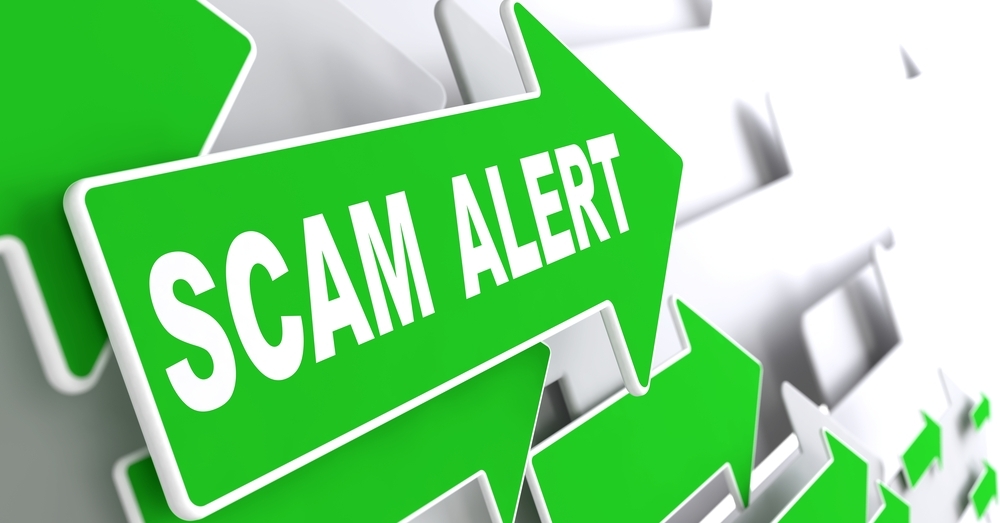 Top Malware Reported in the Last 24 Hours
Stealth Microsoft attack
Hackers are using an alternative method to inject a malicious code that leverages existing Office feature, Microsoft Dynamic Data Exchange (DDE) allows an Office application to load data from other office applications. DDE allows a Word file to update a table by pulling data from another Office application, say an Excel file, every time the Word file is opened.

RubyGem vulnerability
RubyGems, a package manager for Ruby libraries and programs, announced that it had patched a critical vulnerability. It had discovered an unsafe object deserialization vulnerability that can be used by an attacker to escalate to a remote code execution exploit.
Top Breaches Reported in the Last 24 Hours
Equifax hacked again
Equifax, the credit rating reporting agency that exposed personal data of nearly 150 million people, appears to have been hacked again. Some pages of Equifax's website redirected to a site offering a fake, malware-bearing Flash update, as noticed by a security researcher.

European banks robbed
In a recent incident, cybercriminals stole up to $10 million each from several Eastern European and Russian banks. Banks in Europe, North America, Asia and Australia are advised to be on the lookout for this attack. The crime gang used limited malware forms and relied on legitimate software/OS to execute the heist.

Government servers hacked
Advanced persistent threat (APT) group, FIN7, is believed to have hacked U.S. state government servers to distribute malware through phishing emails. The emails were designed to have come from the Securities and Exchange Commission (SEC), but it carried malware-laden Microsoft Word documents mentioning financial disclosure information from the EDGAR system.
Top Scams Reported in the Last 24 Hours
Netflix phishing campaign
Increasingly business email accounts are being targeted in a phishing campaign where the email seems to have come from Netflix support. The message is delivered addressed as 'Valued Customer', which asks the recipient to click a link to update account details. A successful attack might lead to illicit access to an enterprise email account, corporate networks, and associated services.

iPhone X scam
The exciting new product from Apple is here -- iPhone X. And, people can't wait to get their hands on the latest and greatest versions of Apple's flagship device. Cybercriminals are already spamming social networks with schemes trying to trick you into giving away personal information. These scams are designed to look like free iPhone X giveaway offers. Users should be careful about those offers and stay away from them.