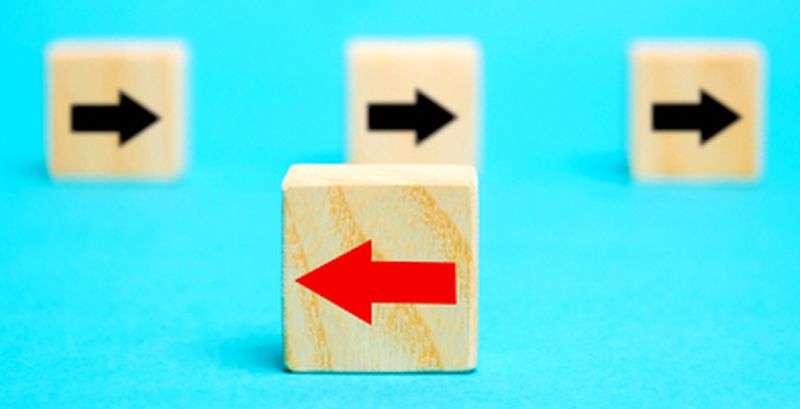 Malware attacks have been one of the biggest security threats for many organizations for over a decade. Throwing light on the growing threats, researchers have discovered new malware recently. One of these is dubbed Vizom and is being actively used across Brazil. It disguises itself as video-conferencing software, tools to evade security checks. The malware is capable of compromising online bank accounts.
The others are classified as new variants of GravityRAT, which is capable of stealing device data, recording text logs, and calls. Some of these variants are written in .NET, Python, while a few are built for Android and Electron.
Top Breaches Reported in the Last 24 Hours
Albion game maker data breach
A hacker breached the forum of Albion Online to steal the usernames and password hashes of users. The attacker also harvested encrypted passwords. As a result of unauthorized intrusion, the game maker has asked forum users to reset passwords.
Top Malware Reported in the Last 24 Hours
New Vizom malware
Researchers have come across a new malware variant, dubbed Vizom, that is being actively utilized in an active campaign across Brazil. The malware is used to compromise bank accounts via online financial services. It disguises itself as video-conferencing software, tools to evade security checks.
New variants of GravityRAT
Researchers have uncovered new variants of GravityRAT. These variants are written using different languages and frameworks, including .NET, Python, Electron, and Android. The newer variants — RW.exe and TW.exe — are signed by Theravada Solutions Ltd on 10.01.2019 and 02.20.2020, respectively.
Top Vulnerabilities Reported in the Last 24 Hours
Microsoft addresses RCE flaws
Microsoft has released two out-of-band security updates to address remote code execution vulnerabilities affecting Codecs Library and Visual Studio Code. The flaws are tracked as CVE-2020-17022 and CVE-2020-17023. According to Microsoft, both vulnerabilities have not yet been exploited in the wild.
Top Scams Reported in the Last 24 Hours
Medicare program scam
The Better Business Bureau has warned US consumers about health insurance open enrollment scams. According to the BBB, fraudsters are calling unsuspecting citizens, pretending to be official Medicare agents or ‘health care benefit advocates’. They offer fake Medicare programs at a low price and also ask victims to share their Medicare ID numbers. To assure success, some scammers deploy petty scare tactics by insisting that your health insurance will be canceled unless you re-enroll.