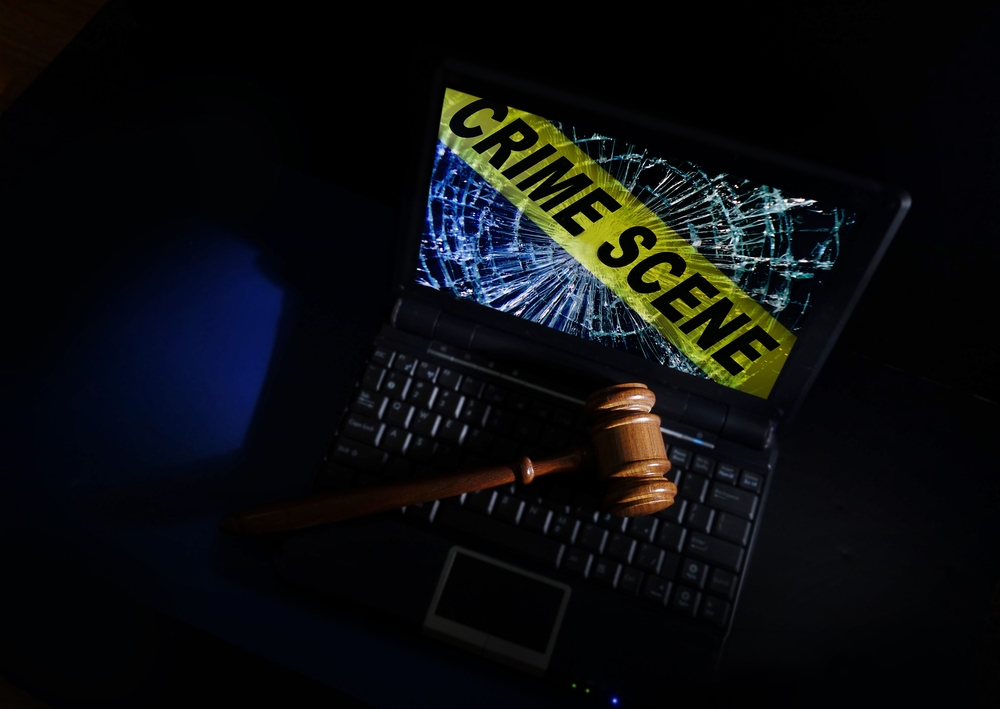 Top Malware Reported in the Last 24 Hours
Magniber ransomware
This is a new ransomware that gets distributed by the Magnitude exploit kit. Interestingly, the ransomware has been found attacking South Korea via malvertisements on attacker-owned domain/sites. Its payment system and file encryption process are somewhat similar to that of Cerber ransomware. Thereby, the name Magniber (Magnitude+Cerber).

Ursnif banking Trojan
Cybercriminals are discovered to be using new malicious macro tactics for payload delivery featuring the Ursnif banking Trojan. They have involved malicious macros to deliver the Ursnif banking Trojan along with other ransomware, spyware, and backdoors. Users are advised to avoid such attacks by steering clear of suspicious emails.
Top Vulnerabilities Reported in the Last 24 Hours
Linksys E series router flaws
In a recent revelation, a security services firm has unfurled the details of umpteen unpatched vulnerabilities affecting Linksys E-Series wireless home routers. The model impacted by the flaw include Linksys E900, E1200 and E8400 AC2400 routers. Models E900-ME, E1500, E3200, E4300 and WRT54G2 are believed to be affected as well.

Blackberry server flaws
Recently, the Canadian mobile manufacturer has issued a fix for vulnerabilities in its Workspaces Server components: Appliance-X version 1.12.0 and later and vApp versions 5.7.2 and later. The server is used to manage users, devices, and workspaces by admins through the Workspaces administrator console.
Top Breaches Reported in the Last 24 Hours
Malaysian citizens’ identities leak
Several thousands of Malaysian citizens’ personal information has been put on sale in online. Those user data came from different websites and telecommunications companies. Some of the notable names include Jobstreet, Malaysian Medical Council, Altel, Celcom and Malaysian Housing Loan Applications. Users are advised to use sophisticated antivirus programs to keep their data safe.

LTE on Apple Watch 3 shutdown
LTE services available on certain models of Apple Watch series 3 have been shut down in China. It is suspected that the shutdown was due to the security issues with the Chinese Government. China Unicom who initially offered cellular service for the Apple Watch with LTE stopped supporting it recently.