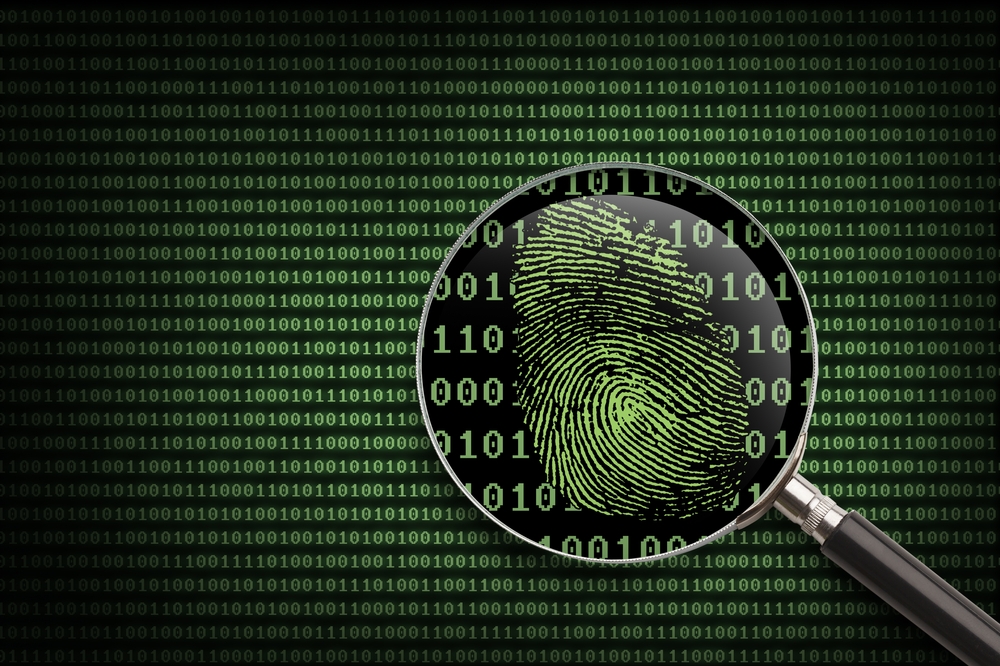 Top Malware Reported in the Last 24 Hours
0x-booter
0x-booter is a recently discovered DDoS-for-hire service that is powered by the Bushido botnet. Bushido is an iteration of the prolific Mirai IoT botnet. The service claims to have the ability to push out a 500GB per/second attack from about 20,000 bots, but attacks can be set for different levels of intensity and length. Ox-booter's attack hub interface can be used to configure the details of the host or domain, port, attack duration, and the type of attack.
FilesLocker
The newly discovered FilesLocker ransomware is currently being distributed as Ransomware as a Service (RaaS) on an underground Chinese hacking forum. The ransomware has been designed to target English and Chinese-speaking victims. When encrypting a victim's files, the ransomware targets specific folders such as the Desktop, Documents, Music, Pictures, etc and appends the .locked extension to encrypted files. Files are encrypted with RSA 2048+AES algorithm.
Top Breaches Reported in the Last 24 Hours
Healthcare ransomware attack
A Sioux City-based healthcare organization called Jones Eye Clinic was hit by a ransomware attack that may have compromised the data of 40,000 patients. The cybercriminals behind the attack have demanded an undisclosed amount as ransom from the healthcare center. Patient data like full names, addresses, dates of birth and services, medical record numbers, and general descriptions of the clinics visited are compromised. Social Security Numbers, insurance status, and claim information of some patients may also have been exposed.
Bank Hack
Mexico’s central bank raised a security alert after the global insurance firm Axa was hit by a cyberattack. Although the bank and its customers were unaffected by the cyberattack on Axa, the attack comes after the bank suffered a breach in May. The previous attack on the bank was a cyberheist, which saw attackers steal around $15 million.