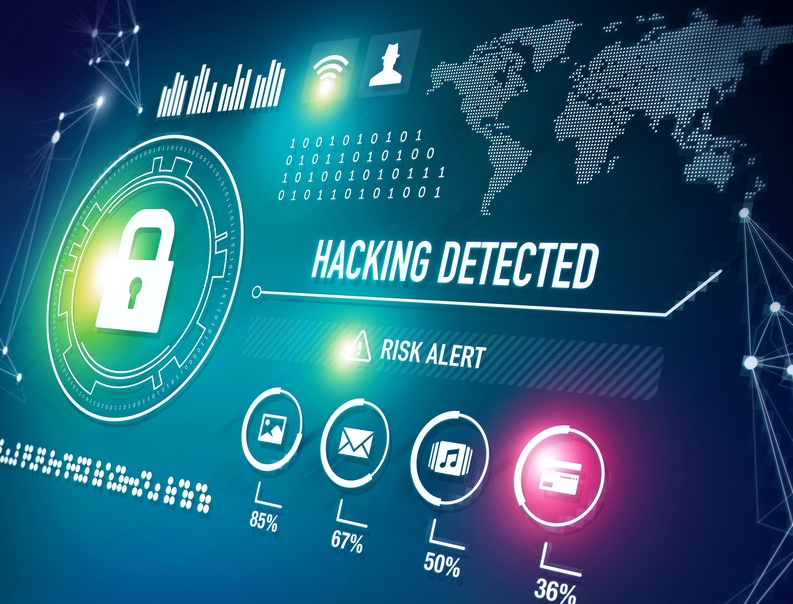 Top Vulnerabilities Reported in the Last 24 Hours
Dell PowerEdge
A vulnerability was discovered in iDRAC, used by the Dell PowerEdge systems. The flaw has been named iDRACula (integrated Dell Remote Access Controller unauthorized load access). Since iDRAC is embedded in a computer, any injected malicious code could survive motherboard BIOS rewrites, operating system reinstallation, and even hard disk wiping and rewriting. The vulnerability could be used to capture a server’s console contents, log keystrokes, and more. The bug could also allow attackers to exfiltrate system information.
Bitcoin bug
A hacker exploited a patched Bitcoin bug to steal $15,000 worth of Pigeoncoin cryptocurrency. The attacker didn't exploit a Pigeoncoin vulnerability, instead, he abused a bug discovered in the Bitcoin code which has already been patched. However, given that Pigeoncoin is a bitcoin-based cryptocurrency, it was possible for the attacker to exploit the Bitcoin bug to attack Pigeoncoin. Pigeoncoin only patched the bug after the hacker gained access to its networks.
The Top Malware Reported in the Last 24 Hours
WhatsApp account hijacking
The Israeli government has issued a nation-wide alert warning about a wave of WhatsApp account hijacking attacks. The attackers behind this campaign are using a new attack technique that involves manipulating service providers' voicemail service. The new technique even allows attackers to lock out legitimate users from their WhatsApp accounts and prevent them from regaining access to it. Users are recommended to change their voicemail accounts' default passwords, which generally tend to be either 0000 or 1234.
China surveillance campaign
China reportedly implanted surveillance chips in the servers used by over 30 US tech giants, including Apple and Amazon. The servers were allegedly manufactured in China and the spyware allowed the Chinese hackers to exfiltrate technology secrets, proprietary information, as well as government data. However, Apple and Amazon have vehemently denied the allegations, claiming that there is no evidence any foreign government installed any material on their hardware.