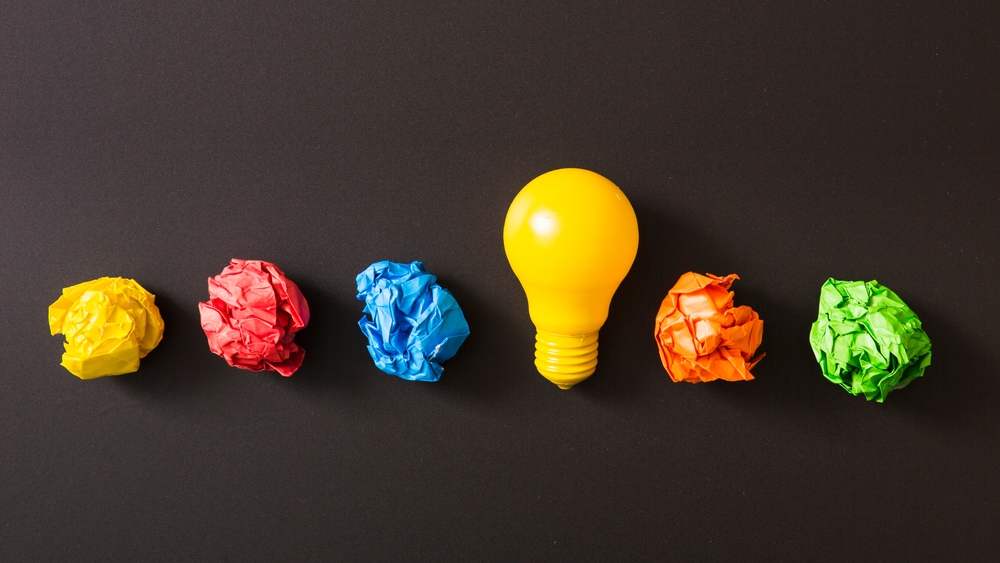 With the growth in new ransomware strains, ransomware connections are also abundant these days. Of late, an early-stage ransomware variant was linked to DarkAngels ransomware owing to their eerily similar ransomware notes. In other news, researchers have linked Raspberry Robin malware to Dridex and Russia’s deadly Evil Corp cybercriminal group. Raspberry Robin came into the picture in mid-May 2022 when it targeted a few IBM Security MDR customers.
Meanwhile, researchers reported a critical bug introduced in version 104 of Google Chrome that could compromise users’ sensitive data. The flaw, as per reports, also impacts Apple Safari and Mozilla Firefox.

Snake Keylogger campaign targets the U.S.
Bitfender reported a new malspam campaign launched by threat actors associated with Snake Keylogger. In this campaign, hackers sent thousands of phishing emails to corporate IT decision-makers. The attack’s primary targets were located in the USA. Hackers impersonated one of Qatar’s leading IT and cloud services providers to lure its targets.
Connection between Raspberry Robin and Dridex
IBM experts have confirmed functional similarities between a malicious component used in the Raspberry Robin infection chain and a Dridex malware loader. They found overlaps in the anti-analysis code and how the final payload is decoded in an analogous manner. Dridex is the handiwork of Evil Corp. Hence, it is likely that Evil Corp is also behind Raspberry Robin.
New ransomware strain under development
The research team of Uptycs stumbled across a new Linux ransomware that drops similar ransom notes as the DarkAngels ransomware, which was first observed during the month of May. The newly found Executable and Linkable Format (ELF) ransomware encrypts files inside Linux systems based on the given folder path.