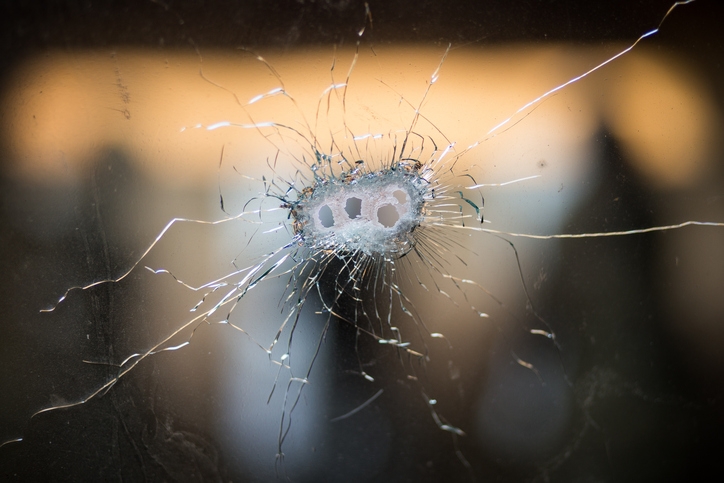 Top Breaches Reported in the Last 24 Hours
Deloitte breach
The New York-headquartered accounting firm, Deloitte, which is reputable for its sophisticated cyberattack mitigation service suffered a breach. Surprisingly, it became a victim of an incredibly simple hack. About 5 million emails from its 224,000 employees, stored in the cloud, were compromised.

GPS data breach
The sensitive records belonging to the SVR Tracking company were breached. Security researchers discovered that login credentials and sensitive information of around 540,642 GPS vehicle tracking devices were left exposed on the internet. The attack is attributed to a misconfigured Amazon AWS S3 bucket, due to which, account IDs and credentials were leaked.

Fancy Bear targets Google
The Russian hacker group, Fancy Bear, recently found exploiting Google’s Accelerated Mobile Pages (AMP) flaw to target investigative journalists. What surprises is that Google despite being aware of the flaw since November 2016, has not patched or fixed it yet. Users are advised to check the domain name in the address bar, and not at the text appearing below the address bar.