How to Choose the Best Threat Intelligence Platform for Your Security Team? 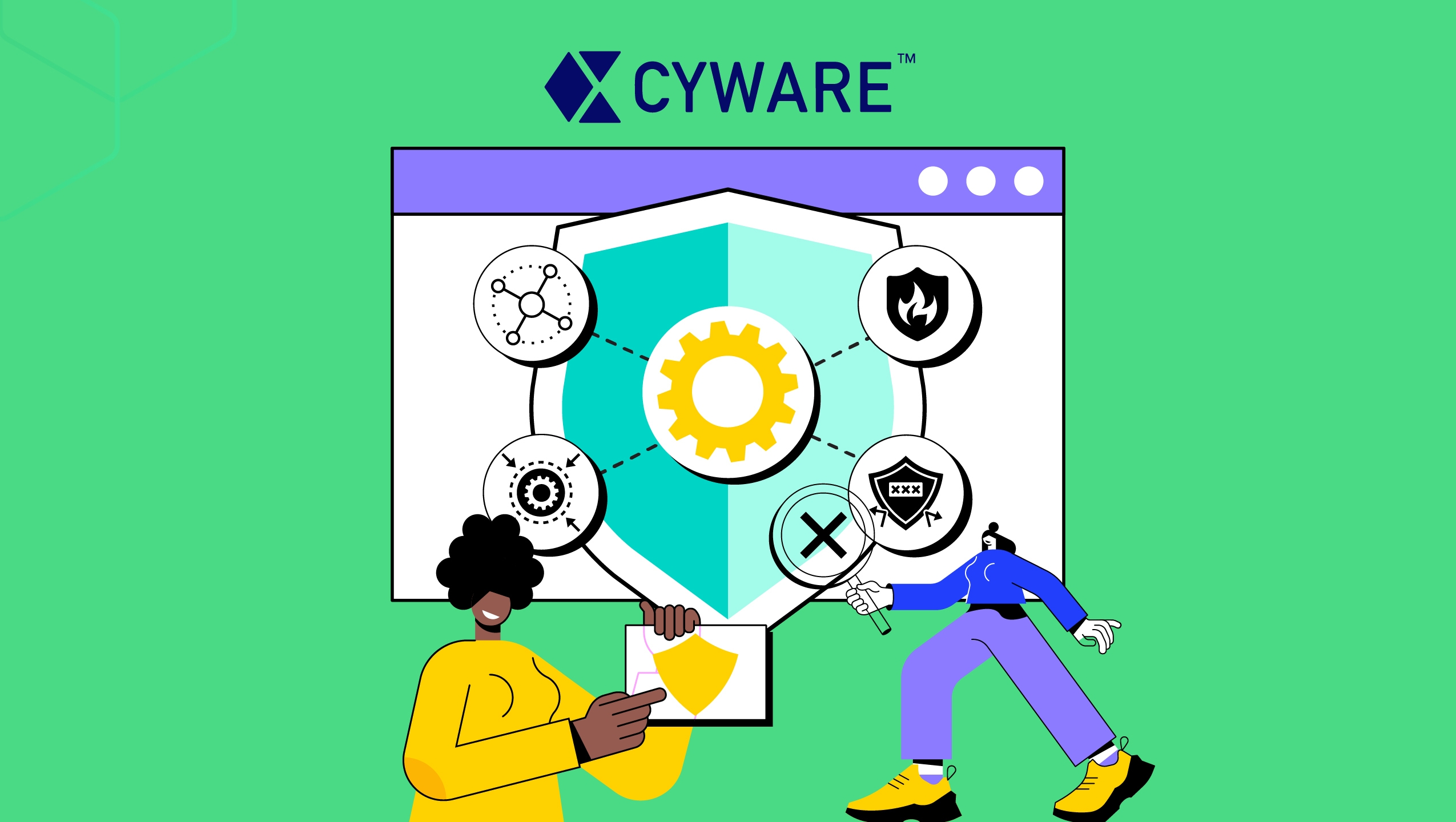 The increasing volumes of threat data from multiple sources is making the threat landscape more complex than before. All this raw threat information needs to be contextualized and correlated to eliminate false positives and address the complexity in security operations centers (SOCs).
The best-of-breed threat intelligence platform automates every phase of the threat intelligence lifecycle, allowing security teams to enrich and correlate indicators of compromise (IOCs) from various intel sources and eliminate false positives to add context to threat data. Moreover, you can calculate the confidence score of the IOCs to prioritize threat intel actioning. Based on the risk score, you can perform threat intelligence analysis and block IOCs.

Ability to Integrate with Other Security Tools

Every organization has some form of a legacy system. When it comes to threat intelligence platforms, some of them involve huge modification and maintenance costs to ingest legacy feeds, while others come with integration options to ingest data from different tools. Go for the latter one.
Choose a threat intelligence platform that has the capability to integrate with other tools in your organization’s toolstack, such as Firewalls, EDR, SIEM, IDS/IPS, and SOAR for father threat detection and response.

Store Data for a Longer Period of Time

Cyware Threat Intelligence eXchange (CTIX) is a next-generation connected threat intelligence platform that automates the ingestion, enrichment, analysis, and dissemination of threat data to internal security tools, teams, and stakeholders, and a trusted external network.
It ingests data in all formats (PDF, CSV, JSON, STIX/TAXII) from a multitude of internal and external sources; normalizes, deduplicates, analyzes, correlates, and enriches this data; continually pushes finished TI into other security and IT technologies in the organization; and shares relevant intel with security teams and other stakeholders based on their specific roles and needs. CTIX also enables the exchange of relevant threat information with trusted third-parties (both public and private).
CTIX follows the hub-and-spoke model for bidirectional threat data exchange, with a central server or a central organization or team disseminating relevant intel to all connected tools or entities while also ingesting data from these systems. By integrating with security tools across an organization’s internal network, the platform enables threat intelligence delivery to detection sensors in real time, significantly improving the speed of detection and response.
Read this blog to find out about the Things to Consider When Choosing the Right Threat Intelligence Platform.
Book a free demo to learn more about CTIX, the best threat intelligence platform!