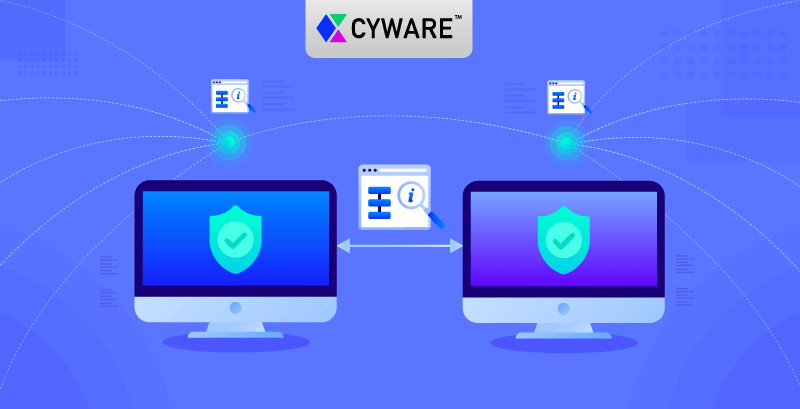 STIX also has a long and successful history of evolution. The first version, STIX 1.0 was released in February 2014. It provided a standard framework, comprising 9 key constructs and the relationships among them, which can be used to define and share any cyber threat information. The key constructs include Observables, Indicators, Incidents, Adversary Tactics, Techniques, and Procedures, Exploit Targets, Courses of Action, Campaigns, Threat Actors, and Reports. However, the STIX 1.0 version involved a complex format that was difficult to implement. Thus, STIX 1.0 was significantly redesigned and STIX 1.2.1 was launched in May 2016, in which some of the programmatic objects were skipped, and properties were defined.

In 2017, the upgraded version STIX 2.0 was released, which could be considered a paradigm shift in the approach with the merger of STIX and CybOX. In the new standard, STIX 2.0, the base document format was changed from XML to JSON. This upgraded version supported one single way to define indicators and provided support for temporal relationships as well. After that, the most recent STIX 2.1 version was released in March 2020, in which the new objects and features were added to create an iterative approach to satisfy basic producer and consumer requirements for sharing cyber threat intelligence.

The STIX 2.0 has 12 STIX Domain Objects (SDOs): Attack Pattern, Campaign, Course of Action, Identity, Indicator, Intrusion Set, Malware, Observed Data, Report, Threat Actor, Tool, and Vulnerability.
The STIX 2.1 added 6 new objects:
With these new objects, STIX 2.1 now has a total of 18 STIX Domain Objects which provides a set of high-level intelligence objects to depict the behaviors of any object within a cyber security context. Threat analysts could create/work with them while understanding any threat landscape, and then share them with other people or organizations in a standard and consistent format.

In STIX 2.1, Malware and Course of Action have been significantly changed. The Malware SDO identifies, characterizes, and classifies malware instances and families from data that may be coming from analysis. Previously it had only 5 properties:
In STIX 2.1, there are several new additions, which can be used to capture contextual data. These new additions include some required properties, such as
In addition, there are several optional properties, such as
Similarly, the Course of Action SDO, which represents some recommendations from a producer of intelligence to a consumer, has several new additions. The STIX 2.0 standard included properties such as type, name, description, and action. In STIX 2.1, in addition to the previous, there are new additions:

A Relationship Added from Indicator to Observed Data

STIX 2.1 added a relationship from Indicator to Observed Data called ‘based-on’ which explains that the indicator was created based on information that came from an observed-data object. For example, an indicator may be created based on an observation of a spear-phishing email or based on the analysis conducted on a piece of malware or threat actor’s infrastructure.

Description Added to Sighting and Name to Location

STIX 2.1 has added a description to Sighting and added a name to Location. In general, a Sighting means a belief that something in cyber threat intelligence (e.g., indicator, tool, malware, threat actor) was spotted. Sightings are used to track who is the target, how attacks are performed, and trends in attack behavior. The Sighting relationship object is a special SRO; including extra properties not exist in the Generic Relationship object. These extra properties are used to represent data precisely to sighting relationships (e.g., count, showing how many times something was spotted), though the goal of a Sighting can be considered as a Relationship with a name of ‘sighting-of.’ The description property provides additional details and context about the Sightings.
Similarly, the Location represents a geographic location. It is commonly used to provide content to other SDOs, and it is defined in terms of either region, country, or coordinates (latitude and longitude). The ‘name’ property allows researchers to attach a specific name to the location associated with any cyber incident.

Cyware Threat Intelligence eXchange (CTIX) - the next-generation threat intelligence platform (TIP) - is capable of ingesting, enriching, and analyzing the threat data automatically. Further, it enables bi-directional threat intelligence sharing within your trusted network. CTIX is compatible with STIX 2.1, which provides an enhanced context to threats. Further, using these objects allows a user to go beyond indicators and observables to get more thorough ideas regarding the actors targeting an organization, allowing the user to create more effective theories of attack. The improved capabilities and changes allow admins to spend less time on data engineering and more time protecting and providing solutions to scale up their cyber defense.
CTIX’s hub-and-spoke model approach enables a bidirectional threat data exchange. In this approach, a central hub organization or team is responsible for disseminating relevant intel to all connected entities, which act as spokes, while also ingesting data from them bi-directionally. The platform further integrates with multiple security tools across the network, thus enhancing the reach of protection to every detection, analysis, and response technology platform in real time.
To learn more about different threat data standardization formats and CTIX features, book a free demo now!