What is a SOAR Playbook? 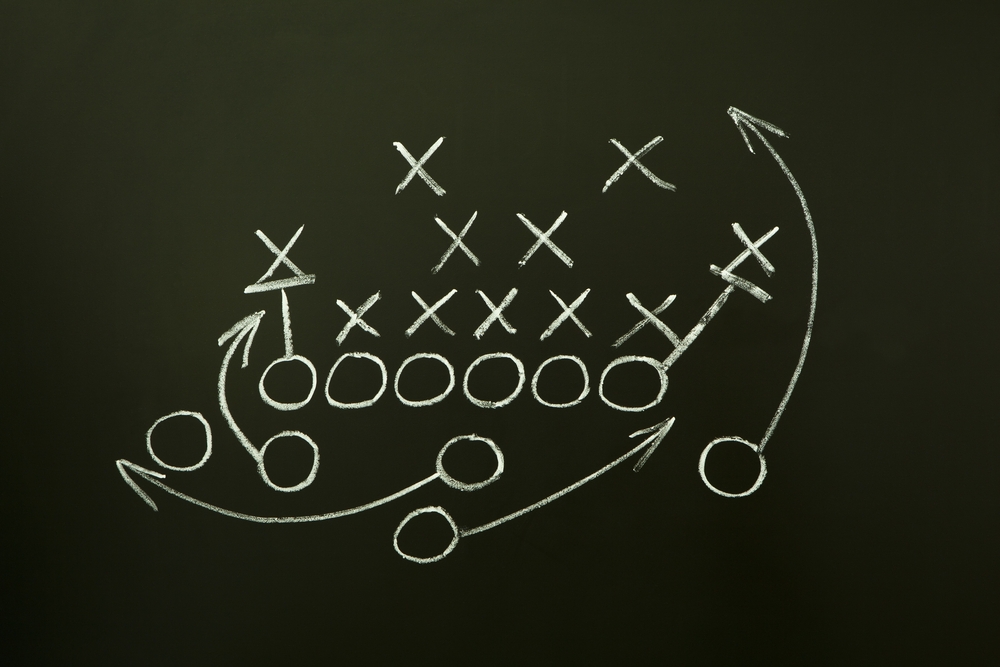 Security orchestration, automation, and response (SOAR) solutions help teams to enhance their security posture and develop efficiency without overlooking critical security and IT processes. This is achieved with the help of playbooks, which are a built-in capability of SOAR solutions that carry out various tasks and workflows based on rules, triggers, and events. Integrating SOAR into an organization’s security operations center (SOC) can boost the overall security efficiency and effectiveness by automating tasks, coordinating alerts from multiple security devices, and providing playbooks for incident response. SOAR solutions utilize varied playbooks to automate responses to different kinds of threats without any manual intervention. These playbooks ensure that the security processes are uniformly executed throughout a company’s SOC.

While SOAR workflow is a collection of tasks in a playbook, sets of workflows are known as playbooks that allow SOAR platforms to automatically take action when an incident occurs. Using SOAR playbooks, security teams can handle alerts, create automated responses for different incident types, and quickly resolve issues, more effectively and consistently. With SOAR playbooks, security teams can build workflows that require minimal to no human intervention. These playbooks also facilitate the automated incident investigation, threat intelligence enrichment, incident actioning such as blocking of malicious indicators of compromise (IOCs), and automated threat data dissemination to security tools such as SIEMs, firewalls, threat intelligence platforms (TIPs), incident response platforms, and others.

With new vulnerabilities and attacks emerging constantly, threat hunting is becoming not only a challenge but a priority. Using SOAR playbooks, security teams can automate threat hunting processes to identify suspicious domains, malware, and other indicators, accelerating the hunting process and freeing themselves to tackle critical challenges. With the help of SOAR playbooks, security teams can move beyond alert fatigue, responding to incidents before the moment of impact.

From notifications to remediations of threats, vulnerability management processes can be orchestrated by integrating SOAR playbooks into a company’s existing solutions. The playbooks automate actions to scan, discover patches, validate remediation, and more, addressing critical issues.

With the increasing risk of ransomware, spyware, viruses, and more, security teams are grappling with a plethora of malicious programs. SOAR playbooks can automatically investigate and contain malware before they spread and damage an organization’s network.

Every company should be able to quickly and effectively manage user permissions in order to respond to a wide range of security threats. However, it is a critical task and most organizations can’t keep up. From provisioning and deprovisioning users to responding to incidents, SOAR playbooks can put an end to the burden of manually handling user accounts in diverse use cases.

When alerts are received, SOAR playbooks trigger workflows, issuing help desk tickets, initiating investigation and enrichment tasks, and so on. The playbooks can be integrated with other workflow management solutions to establish seamless communication between security, development, and IT teams. Security teams can access central communication hubs to improve visibility and efficiently coordinate processes.

SOAR solutions fill in for security analysts and relieve them of monotonous tasks, and include these tasks in an overall process of handling any incident. A good SOAR solution incorporates these tasks into playbooks that outlay the step-by-step incident response.

A SOAR playbook can be integrated into products across various security technologies such as cloud security, forensics, and malware analysis, vulnerability and risk management, data enrichment, threat intelligence, incident response, and endpoint security among others. The integration of these technologies into a SOAR solution can be seamless.
Want to know more about SOAR workflow versus playbook? Book a free demo!