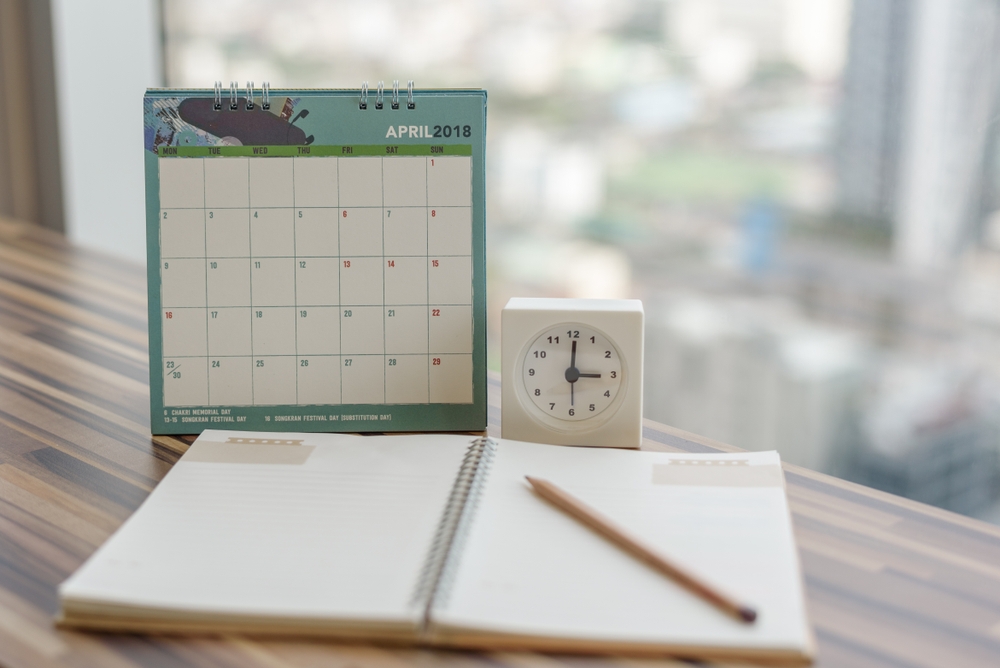 April marks the huge step taken by Facebook, Microsoft, Oracle and 31 other technology companies in signing the Cybersecurity Tech Accord. Another major good news was, the US Department of Energy announced $25 million in grants for projects that can strengthen cyberdefenses. Several technological advancements--including an algorithm to detect fake news, new HoneyBot, and an Android sandbox technology--have been made this month, to strengthen enterprise security. The RSA conference also hoisted several security advancements such as the Adversarial Robustness Toolbox by IBM.

Unfortunately, the month April also registered several data breaches and security threats. Data leaks at TrueMove H (one of Thailand’s biggest mobile operators) and Texas Health Resources affected 11,400 customers and 4000 patients respectively. In other news, a joint statement has been issued by the DHS, FBI and the UK’s National Cyber Security Centre, accusing Russian hackers of penetrating network infrastructure. Among the affected companies, this month, are Sodexo, LocalBox, YouTube and Coinsecure.