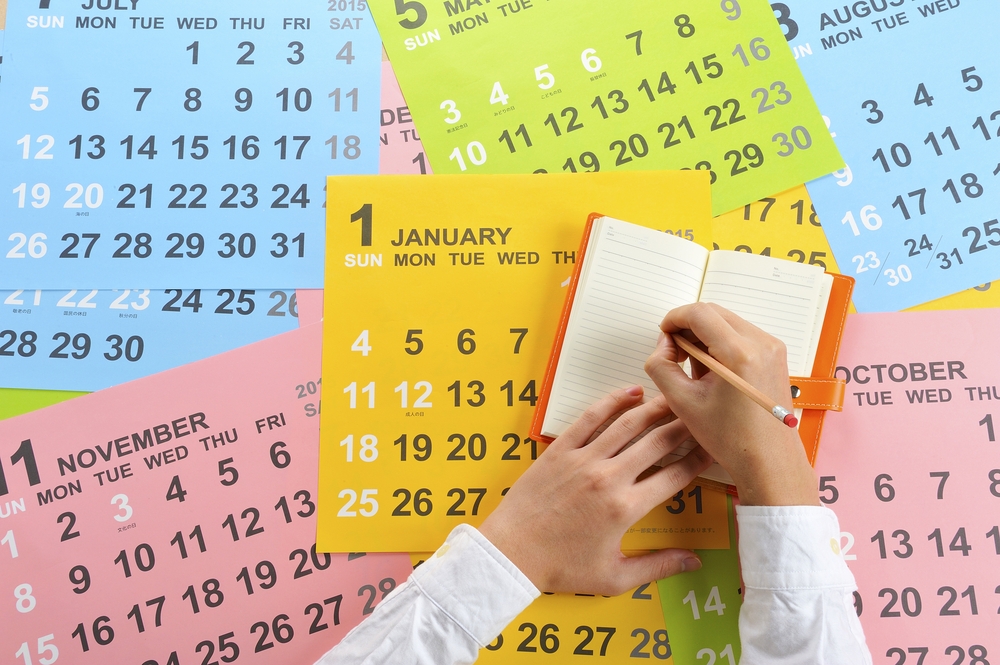 August’s end brings to a close another month buzzing with cyber activity including new security breaches, malware strains and threat actors popping up to target victims around the world. However, it is always worth tipping our hats to the positive advancements made by researchers, law enforcement, governments and companies towards improving the security of users, devices and networks alike. Three cybercriminals linked to FIN7 were arrested while a Washington man allegedly linked to the Satori IoT botnet is facing charges. Brazil passed a new data protection bill. Meanwhile, the US Department of Homeland Security (DHS) launched a “risk radar” to help government agencies better understand and implement cybersecurity strategies. Germany set up a DARPA-like cybersecurity agency. Dozens of US private firms and government organizations collaborated on “Project Spartacus” to protect the energy grid from cyberattacks. HP announced a new printer bug bounty program, Instagram boosted its security and Blackberry launched a ransomware recovery solution.

The month of August was peppered with security breaches and leaks that saw the exposure of millions of people across the globe. Reddit was hacked despite having SMS-based 2FA while Yale University disclosed a decade-old breach. TCM accidentally exposed thousands of credit card applicants’ data due to a website misconfiguration. Augusta University Health exposed over 400,000 patients’ sensitive healthcare records. Superdrug and Atlas Quantum both fell victim to hackers and Spyfone inadvertently exposed terabytes of data. Chinese hotel chain Huazhu Hotels Group Ltd. suffered a breach that resulted in the personal data of 130 million of its customers ending up on the dark web. The PGA of America and TSMC suffered ransomware attacks. Meanwhile, A teenager managed to hack into Apple and steal 90GB worth of sensitive information.