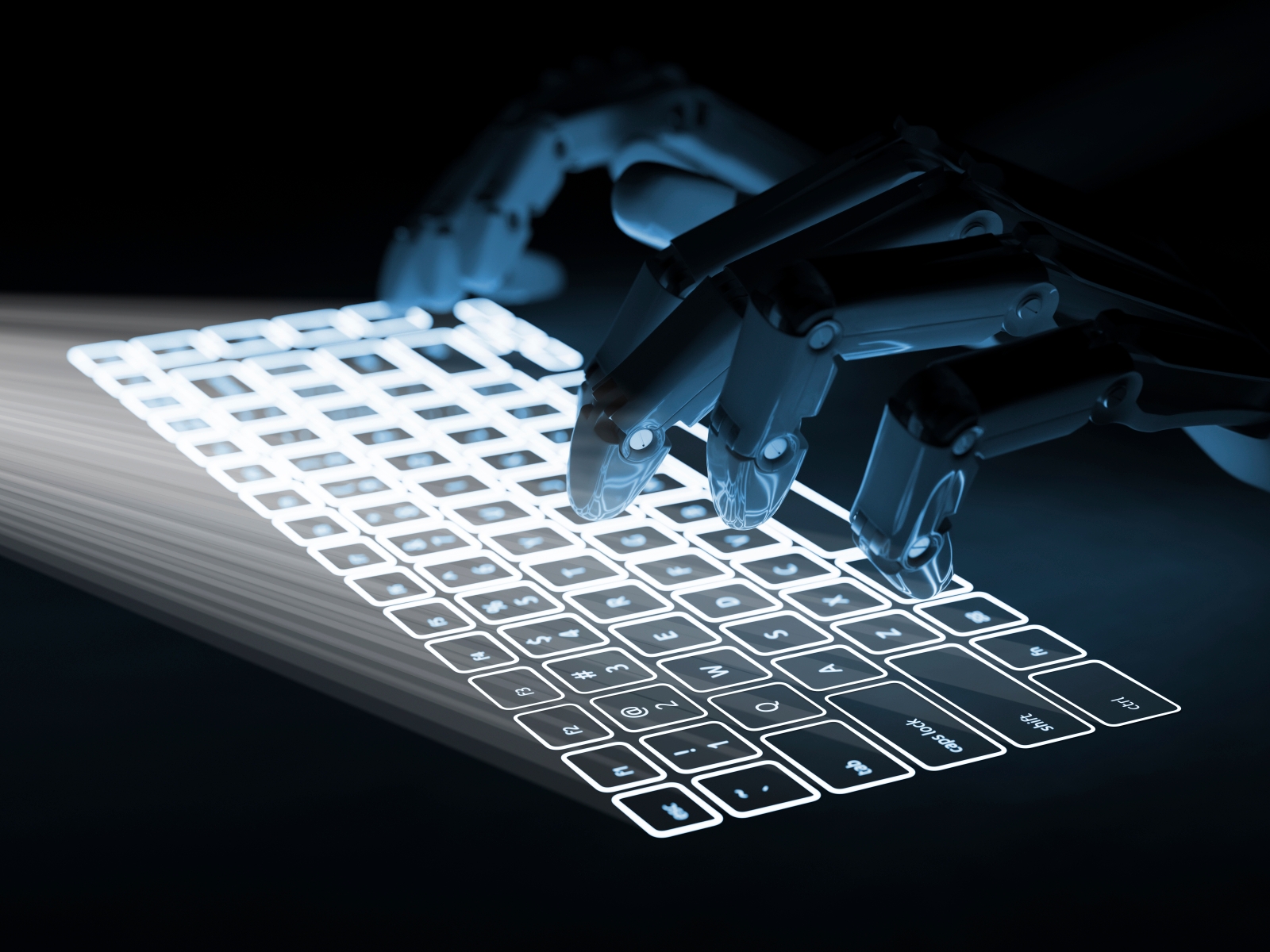 The Good
As December comes to an end, so does 2018. The past year saw some incredible cybersecurity incidents and advancements. It is our pleasure to help you wrap up the last month of the year with some of the biggest cybersecurity news of December. As always, we begin by highlighting all the good that took place in cyberspace. A new bill has been introduced to the US Congress, which would allow hackers to report bugs directly to the Department of Homeland Security (DHS). Adobe Sign has updated its digital ID authentication feature aiming to enhance signer security using a smartphone or selfie. The Democrat Senate group has introduced Data Care Act to protect Americans’ information online. Meanwhile, Google is working on blocking the ‘Back button’ hijacking of Chrome browser.
The Bad
As people geared up for Christmas celebrations in December, cybercriminals also suited up to launch numerous cyberattacks. The past month saw several major data breaches and leaks. Hackers hit Quora, compromising the data of 100 million users. Thousands of sensitive emails of US Republicans was hacked during the US 2018 midterm elections. Oil firm Saipem’s servers in the Middle East were hit by a massive cyberattack. Meanwhile, a misconfigured cloud server exposed taxpayer ID numbers of almost 120 million Brazilians.
New Threats
December was unfortunately plagued by a swarm of new malware and ransomware attacks. A few new threat actors also emerged over the past month to cause mayhem in cyberspace. 21 new Linux malware strains were discovered. A new Spectre-like CPU attack was uncovered. A new sextortion scam was uncovered that delivers the Azorult data-stealer and the GandCrab ransomware. Magecart’s card skimming tool was up for sale in the Dark Web. A vulnerability in the ThinkPHP framework was exploited by the hacker group D3c3mb3r. Meanwhile, few MacOS malware samples went undetected by most of the antivirus providers.