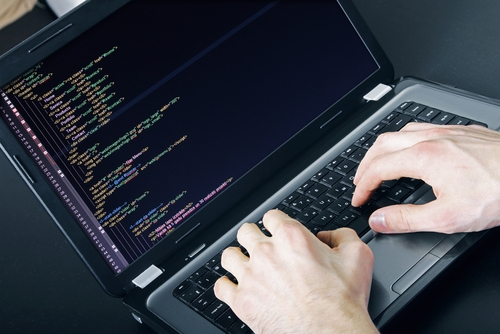 The Good
As we gear up to a new month of the year, let’s quickly glance through all that happened over the past month. Before we get into the cybersecurity incidents and the new threats, let’s first acknowledge all the positive events that happened over the past month. Google has released a Chrome extension named ‘Password Checkup’ to protect accounts from data breaches. Google and FIDO Alliance has announced that the Android operating system is now FIDO2 certified. Meanwhile, Sectigo has released Zero-Touch deployment email encryption and digital signing solution to increase compliance with government regulations and reduce cybersecurity risks.
The Bad
February witnessed several data breaches and cyber attacks that saw the exposure of millions of people's personal information across the globe. South Africa’s electricity provider Eskom was hit with a double security breach. The Australian Federal Parliament’s computer network has been hacked. In the meantime, Cybercriminals have put up two new databases that contain a total of 69,186 Pakistani banks’ cards for sale on the Joker’s Stash underground forum.
New Threats
Several new malware, ransomware, vulnerabilities, and threat groups emerged over the past month. Researchers spotted a new backdoor trojan dubbed ‘Speakup’ that infects Linux and MacOS systems. A Monero cryptocurrency-mining malware variant has been found using a combination of RADMIN and MIMIKATZ exploit tools to spread across networks. Last but not least, New vulnerabilities dubbed ‘Zombie POODLE’ and ‘GOLDENDOODLE’ were spotted affecting the HTTPS.