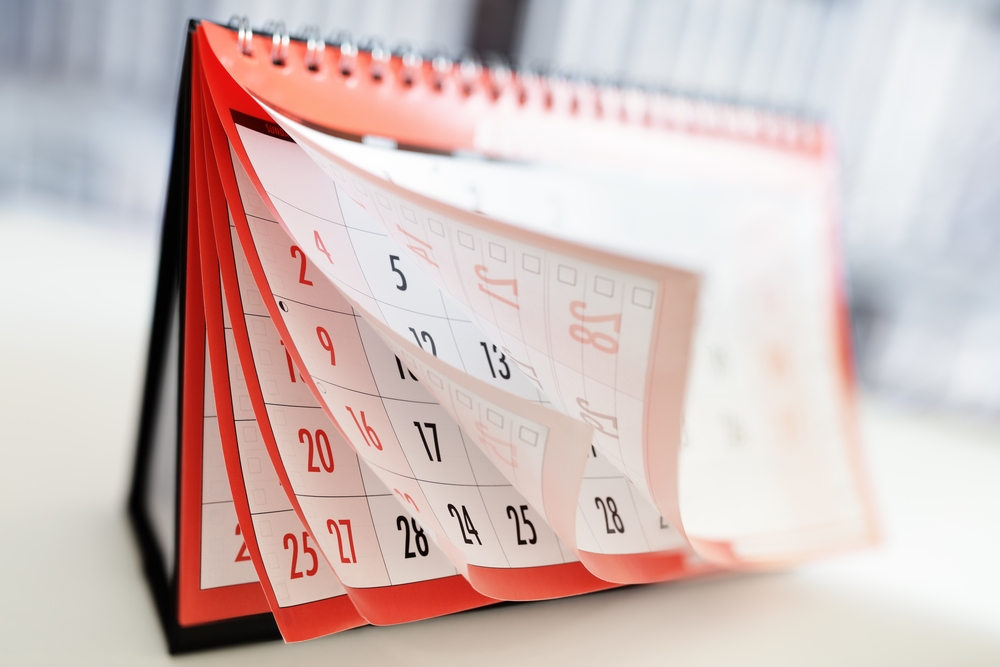 February witnessed many new developments in cyber-technology especially in the domain of machine learning, artificial intelligence, and government technology amongst others. MIT university is launching Intelligence Quest aimed at creating new algorithms for machine learning and artificial intelligence. To combat the sophisticated malware being developed by hackers, researchers are coming up with various techniques--Quantum physics, being one of it. MIT researchers have also designed a new chip that is hardwired to perform public-key encryption. Microsoft released the new Insider Preview update for Windows 10 S users, that would render passwords useless.Finally, reports released by National Cyber Security Centre (NCSC) about its Active Cyber Defense (ACD) show improved statistics against phishing scams. Meanwhile, NIST published a report to provide the basis for the evolution of a standardized approach to entity attributes.

This month was also witness to many breaches along with disclosure of breaches from the past. Security experts have found millions of emails credentials belonging to employees of Fortune 500 companies on the dark web. A wave of cyber attacks disrupted Netherlands tax office. iBoot, the source code for a core component of the iPhone’s operating system was published on GitHub by an unknown user. Reports also noted that Fancy Bear, the Russian hacker group has exploited a key vulnerability in the US cyber defenses and managed to steal secret documents.

New botnets and ransomware have been discovered this months. Smominru, a botnet has been discovered infecting machines to mine Monero; and GandCrab ransomware was found exploiting systems. More details of the flash zero-day exploited by the North Korean hackers were disclosed. In addition, a new PoS malware was discovered by the researchers targeting people in the USA and for the first time, cryptomining attacks targeting SCADA systems were found out. New attack techniques, dubbed MeltdownPrime and SpectrePrime, used to exploit the Intel chip flaws were discovered.