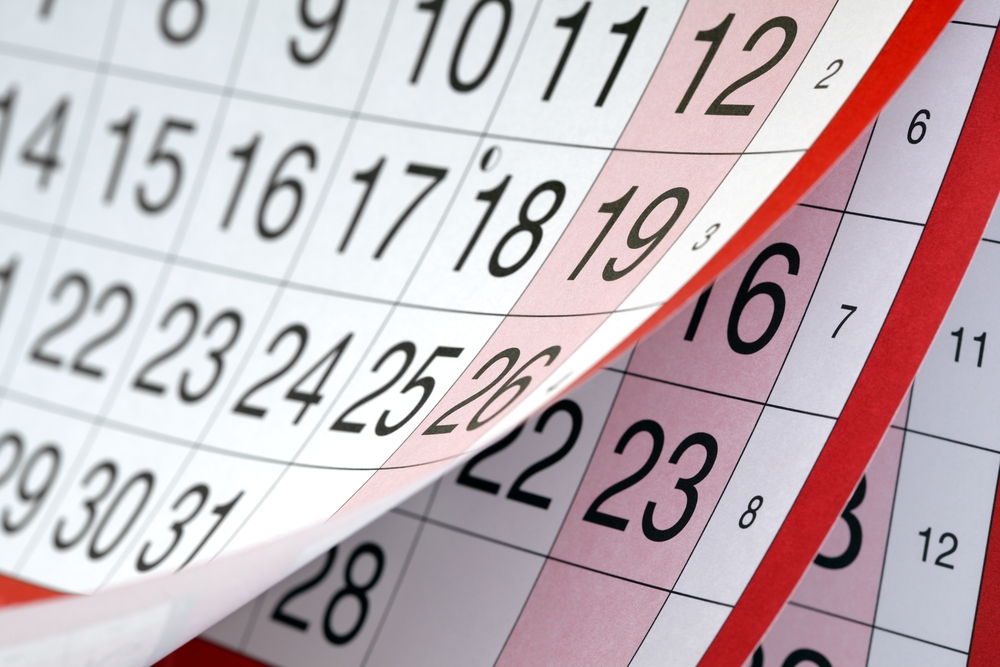 The Good
As January comes to an end, let’s brush up all that happened in the cybersecurity landscape over the month. Let’s first start with all the good events that happened in the past month. USB Type-C Authentication Program was launched to protect against non-compliant chargers and malicious devices.T-Mobile announced caller verification technology to combat Spammers. Researchers have developed a machine named ‘Mayhem’ that detects software vulnerabilities and patches them. Meanwhile, Google is working on a feature that provides protection against ‘drive-by-download’ attacks.
The Bad
January witnessed numerous data breaches and cyber attacks that saw the exposure of millions of people's personal information across the globe. BlackMediaGames suffered a data breach compromising almost 7 million user accounts. Oklahoma Securities Commission accidentally leaked 3 TB data including internal documents belonging to FBI. An online Casino group inadvertently exposed over 108 million records containing information such as bets, wins, deposits, and more. Collection #1 breach totaled 773 million email addresses and almost 22 million unique passwords. Last but not least, followed by Collection #1, the new Collection #2-5 breach totals 2 billion unique usernames and passwords.
New Threats
Several new malware, ransomware, vulnerabilities, and threat groups, emerged over the past month. A new Android malware dubbed ANDROIDOS_MOBSTSPY was found affecting users in almost 196 countries. Magecart group 12 recently compromised an advertising script to inject malicious code into hundreds of websites. A new ransomware family tracked as ‘Anatova’ was discovered by security researchers. In the meantime, researchers uncovered a critical bug in Apple iOS devices that could allow Facetime users to access the microphone and front camera of recipients.