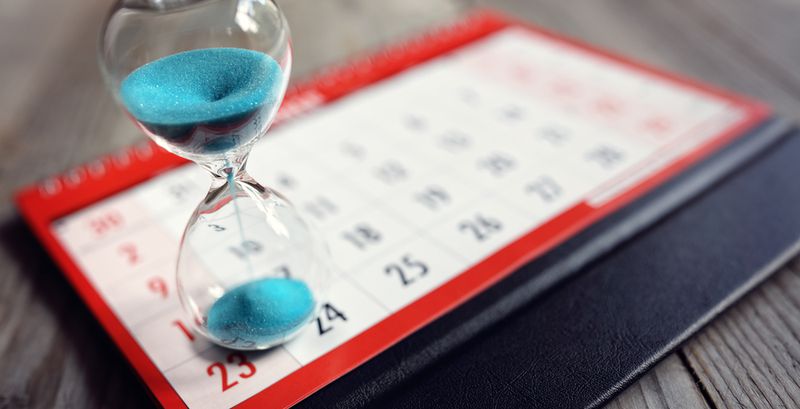 As yet another month comes to an end, it’s time to take a look at the notable breaches, attacks and new techniques leveraged by attackers in June. However, it is also worth celebrating the new ideas, technologies and advancements wielded by researchers to protect both systems against cyberattacks. Europol disrupted the hacker group Rex Mundi while French authorities took down the Dark Web site Black Hand. In the US, the FBI arrested 74 scammers in a massive BEC crackdown. Verizon agreed to stop selling users’ location data, prompting competitors to follow suit. VirusTotal introduced a tool to reduce false positives while Mozilla teamed up with “Have I Been Pwned” for a data breach alert tool. Meanwhile, US lawmakers reintroduced the ENCRYPT bill and approved another to safeguard critical infrastructure. On the research side, the WPA3 security standard was unveiled, MIT researchers developed a transmitter to protect IoT devices and UTSA researchers created a framework to help protect connected cars from attacks.

June saw a fresh wave of data breaches, malicious attacks and accidental data leaks. Coca-Cola suffered a data breach at the hands of an ex-staffer. MyHeritage, Dixons Carphone, Transamerica and Liberty disclosed data breaches while Weight Watchers, AgentRun, accidentally leaked thousands of users data. Exactis exposed 340 million records while Ticketmaster said 5% of all users were affected in a major breach. Cryptocurrencies Bitcoin Gold, Verge and Monacoin were hit with massive 51% attacks while Bithumb lost $32 million in a cyberheist. A Chilean bank was hit with a disk-wiping malware. Chinese hackers stole undersea warfare data from a US Navy contractor. La Liga app was caught using smartphones to detect illegal football broadcasts. ProtonMail was hit with a major DDoS attack that briefly took down its email service.

The past 30 days also saw a wide range of new malware, threats and botnets pop up. ESET detailed a banking malware that uses unique methods to drain bank accounts. The VPNFilter malware, which prompted the FBI to ask users to reboot their routers, was found to be worse than previously thought. The Olympic Destroyer that hit the 2018 Winter Olympics is targeting biochem protection groups. While Mylobot sported a fresh bag of tricks, a new A new SamSam ransomware variant requires a special password before infection. The US warned of three North Korean malware - Joanap, Brambul and Typeframe. Many Android devices are still being shipped with debug ports exposed. A Wannacry ransomware scam is duping victims into paying up without infecting systems. Over 60000 devices were infected by a battery-saving app that steals data. In other Android-related news, a new RAMpage attack affects every Android device since 2012.