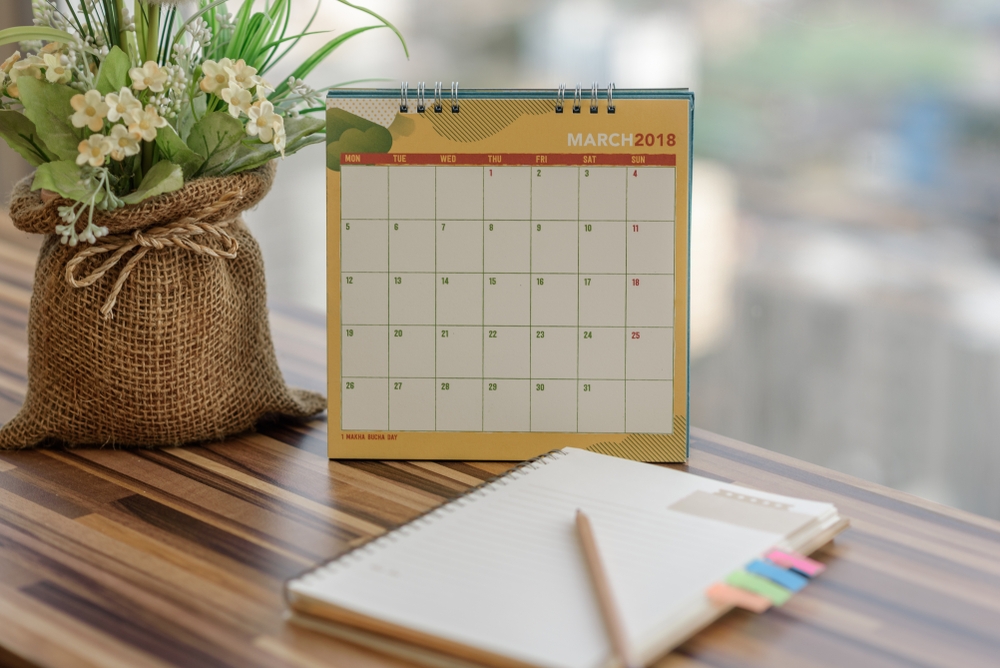 March witnessed many developments in the domain of cyber technology, research and innovation. The developments ranged from US Cyber Command consolidating its analytics support capabilities to the researchers from MIT and Harvard unveiling a new system that enhances privacy in private browsing. Researchers also developed a new technique involving the C++ homomorphic encryption to make it operate at a 75 times faster rate. Prominent Telecommunication companies joined forces to launch Mobile Authentication Task Force--to improve security solutions for mobile devices. The US Army moved towards developing a new method that would leverage brain-like computer architectures for integer factorization. Meanwhile, scientists at University of Texas at San Antonio (UTSA) developed a new algorithm that helps in detecting and preventing cyber attacks in real-time. The best news of all came with the approval of TLS 1.3 protocol that would enhance internet security.

Well, March was pretty bad with Facebook data breach being the biggest one--impacting at least 50 million people. The data breach raised several questions, both moral and legal, regarding social media policies. The other big news was the largest DDoS attack that was carried out. Memcached-based DDoS attack, as it is called, broke the previous record set up by Dyn attack thereby emphasizing on the fact the high intensity DDoS attacks are going to be the new normal. The other significant news came from the Equifax that made a staggering revelation of increasing the toll of the affected in the previous data breach by 2.4 million. Overall, the month of March was more damaging than February.

March also witnessed the hackers unveiling new malware with increased sophistication. A new version of the GandCrab ransomware was discovered by security researchers. A new trojan with code cannibalization feature was found targeting Brazilian institutions. The highlights of the month included Qrypter malware - developed by an underground hacker group called ‘QUA R&D’ and targeting hundreds of organizations all across the world in a series of attacks, ThreadKit - a new exploit kit delivering multiple payloads for advanced threat actors, and GoScanSSH - a malware targeting linux-based systems that carefully avoids machines connected to government or military networks.