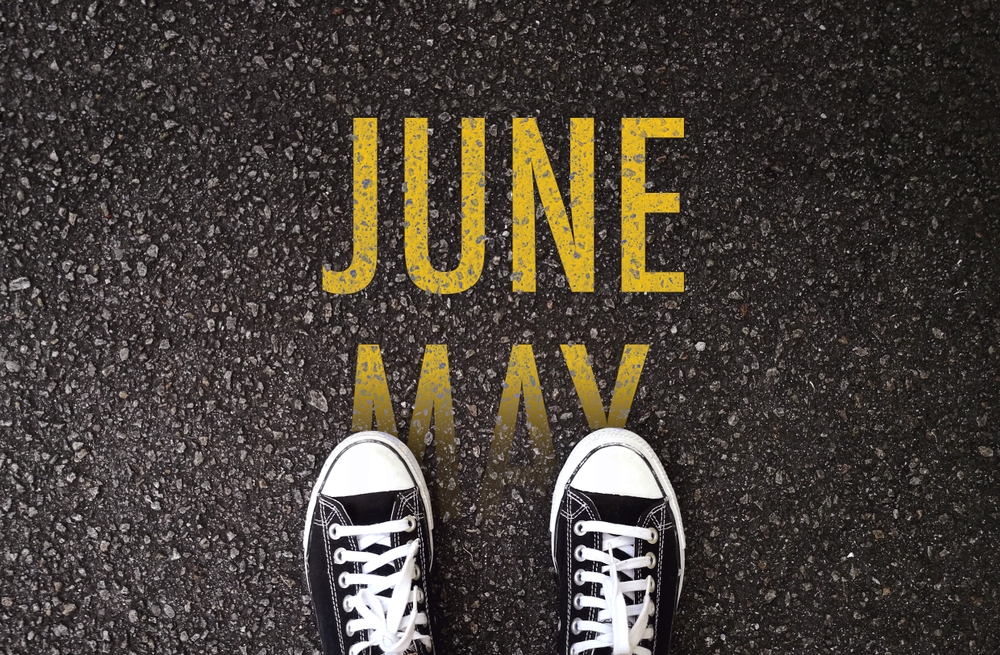 It is important to celebrate every hard-won security advancement made in the field of cybersecurity. This month saw several advancements in the fields of data privacy and identity theft. The EU's privacy policy, GDPR, was implemented this month. A cybersecurity agreement has been established between Europol and World Economic Forum and EU agencies. Europol also  announced a new Dark Web Investigations team. New privacy controls were unveiled by Apple for its users and Mozilla developed an improved Tracking Protection system for Firefox. A new plugin for Chrome was developed that can help users pick stronger passwords. China implemented a defense strategy that can withstand over 500,000 attacks. The US House passed a bill to help train small businesses in cybersecurity and the Australian Parliament House is getting its own cybersecurity operations center. Several companies have made improvements to their privacy policy in lieu with the GDPR.

The month of May witnessed a fresh wave of data breaches and cyber attacks. Ironically, Ghostery accidentally exposed hundreds of email addresses while notifying customers about GDPR compliance. Among the companies affected by data breaches are Coca-Cola (at the hands of an ex-staffer), Honda India and AgentRun (accidentally exposed private data of customers), FLEETCOR Technologies, Arizona city, and Android app Drupe (accidentally exposed sensitive user data). A DDoS attack was launched against Copenhagen’s city bike service, and nearly 1 million personal records of South Africans were publicly leaked. A lot of phishing attacks were also identified as scammers tried to impersonate multiple services like ProtonMail to trick victims into handing over their data.