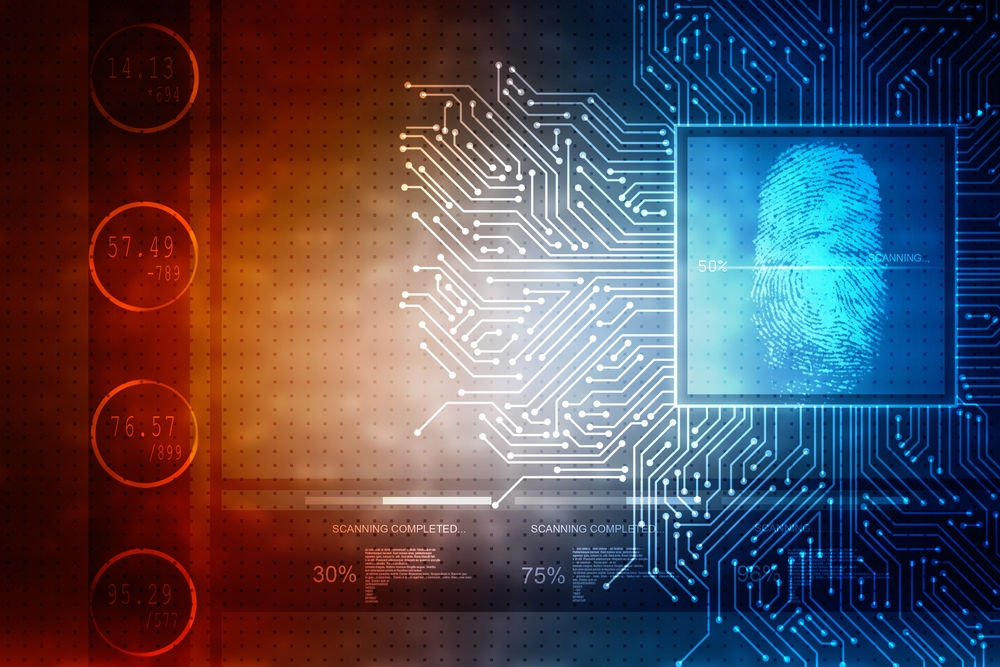 Over the past month, numerous destructive data breaches, leaks and cyberattacks were observed. These attacks affected numerous government and private entities. Facebook acknowledged suffering a massive breach. Google plans to shut down Google Plus next year after a breach exposed 500,000 customers’ data. A water company already dealing with the aftermath of Hurricane Florence was attacked by a ransomware campaign resulting in one-of-its-kind a joint physical and a cyber disaster. Meanwhile, The HealthCare.gov’s sign-up system was hit by hackers who stole the data of around 75,000. Switzerland-based cryptocurrency exchange Trade.io was hacked and $7.5 million worth of cryptocurrencies was stolen.

October saw various new malware, vulnerabilities and other threats come out of the woodwork. White-hat hackers discovered 150 bugs in websites of the US Marine Corps. A previously unknown threat group called Gallmaker was brought to light by security experts. A new data reconnaissance campaign leveraging attack techniques dating back to the year 2010 and first used by APT1 was discovered. Meanwhile, a new Android malware dubbed TimpDoor was recently discovered and has already infected around 5,000 victims in the US.