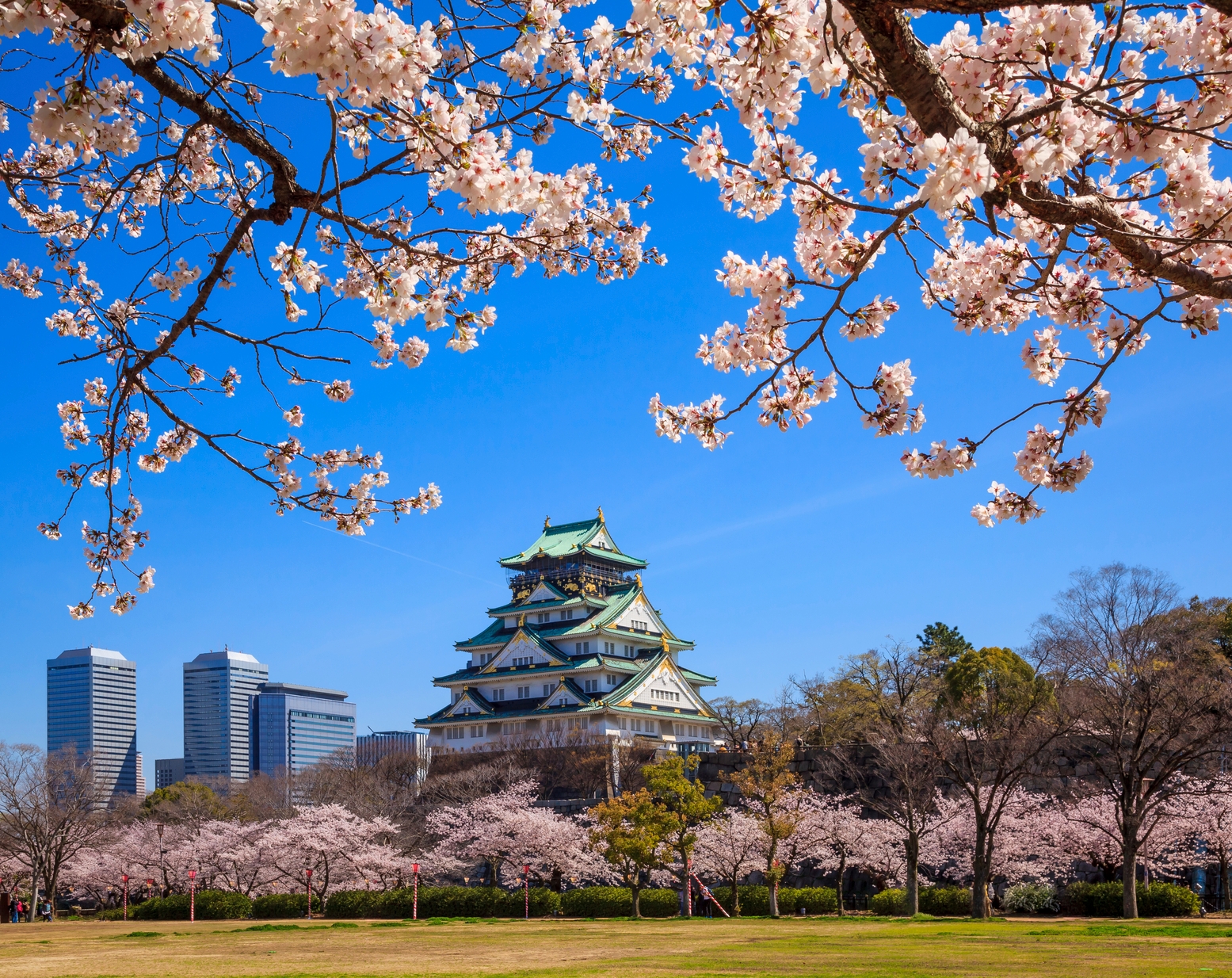 September has come and gone. As yet another month comes to an end, it's time to recap about some of the largest breaches, attacks, and the newest technologies to have cropped up over the past month. However, it's also time to celebrate all the positive strides that global organizations have taken to mitigate threats and improve security. The US Justice Department charged a North Korean hacker over the Sony and the WannaCry attacks.The hacker behind the JPMorgan cyberattack was nabbed by US feds.The US Air Force is working on establishing a new rapid cyber response center. Meanwhile, on the R&D side researchers developed a way to store cryptocurrency passwords in DNA. On the other hand, a new generation of cyber warriors may soon be ready to combot attacks. Fujitsu announced its partnership with University Technical Colleges (UTCs) to help teenagers prepare for a career in cybersecurity.

September saw a wave of destructive attacks, breaches and data leaks that impacted thousands of individuals across the globe. British Airways suffered a major data breach. Spyware firms Family Orbit and mSpy leaked hundreds of thousands of customers’ data online.Data firm Veeam exposed over 200GB of customer records. GovPayNet accidentally exposed 14 million customer records dating back to 2012. Meanwhile, the cryptocurrency exchange Zaif was hacked and $60 million was stolen by hackers. Meanwhile, the Port of Barcelona was hit by an attack that took down its servers and the online shopping firm SHEIN was hit by hackers who 6.42 million users emails and encrypted passwords.