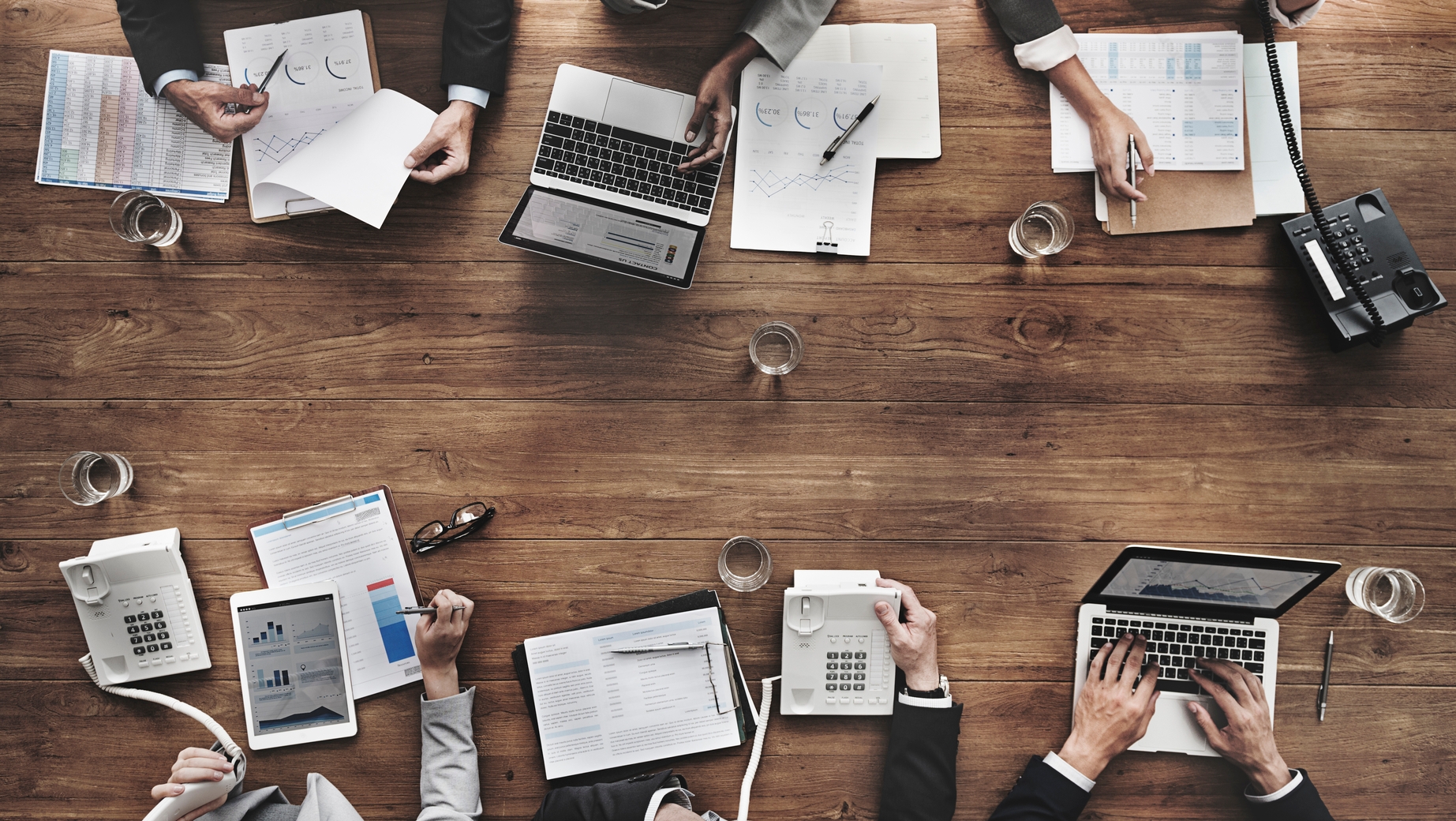 The Good
As April comes to an end, let’s quickly brush up all that happened in the cybersecurity world this month. The past month witnessed several cybersecurity advancements, new laws and policies, security incidents, as well as the emergence of new threats. To begin with, let’s first glance through all the good that has happened in the cyberspace. USA.gov, the official online portal of the U.S federal government, has launched an artificial intelligence (AI) powered chatbot named ‘Sam’ that is capable of answering users’ questions on scams and frauds. The General Services Administration (GSA) has expanded its cybersecurity service offerings to help federal agencies and state governments to protect their valuable data. Meanwhile, the EU Parliament has voted to create a gigantic biometrics database that aggregates both identity records and biometrics of over 3.5 million EU and non-EU citizens.
The Bad
April witnessed numerous data breaches and cyber attacks that saw the exposure of millions of people's personal information across the globe. Researchers have uncovered two misconfigured Amazon cloud servers belonging to third-party companies  ‘Cultura Colectiva’ and ‘At the Pool game’ that contained over 540 million Facebook user records. An unprotected database belonging to Justdial exposed the personal information of almost 100 million users. Last but not least, more than 500 million iOS users have been targeted by eGobbler hacker group through massive malvertising campaigns.
New Threats
Several new malware, ransomware, vulnerabilities, and threat groups emerged over the past month. Researchers have uncovered over a dozen servers that are hosting ten different malware families. The Department of Homeland Security (DHS) and the Federal Bureau of Investigation (FBI) have released a security alert about a new malware strain named HOPLIGHT. Meanwhile, the Nokia 9 PureView smartphone has apparently become vulnerable to an easy trick to bypass the fingerprint lock after a recent system update.