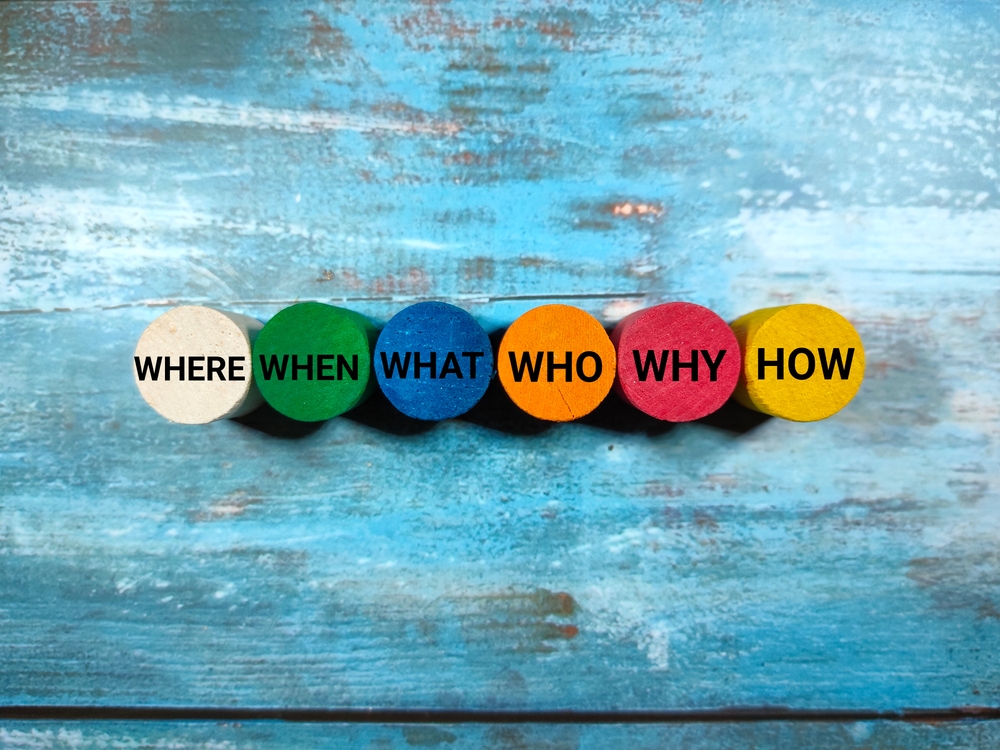 Controlling one of the most dangerous and prolific malware threats is indeed a great achievement. In a big blow to Emotet operators, a coordinated law enforcement action disrupted the infamous botnet and caused it to self-destruct. In different news, Microsoft released a simulator that helps study attacks on networks by AI-controlled cyber agents. Further, the U.K. NCSC presented a free cybersecurity training program to teachers and staff.

There was quite a lot of cybercriminal activity against government entities this month, with the Washington, D.C., Police Department and Illinois Office of the Attorney General reporting data leaks. Meanwhile, the sensitive data of millions of users of BigBasket, ParkMobile, Facebook, and other platforms were leaked on hacking forums. Threats against financial firms continue to rise with VISA warning of hackers attempting to steal payment and personal data.

From zero-day exploits to using modified tools, cybercriminals appear to be working hard amidst the pandemic. Researchers spotted two phishing campaigns launched against JPMorgan Chase customers. In more threats, security experts exposed new backdoor malware such as RotaJakiro, Nebulae, and Vyveva, with file-stealing capabilities. Nonetheless, if you fall for a pink-themed WhatsApp, hackers may gain your unsolicited permission to control your device.