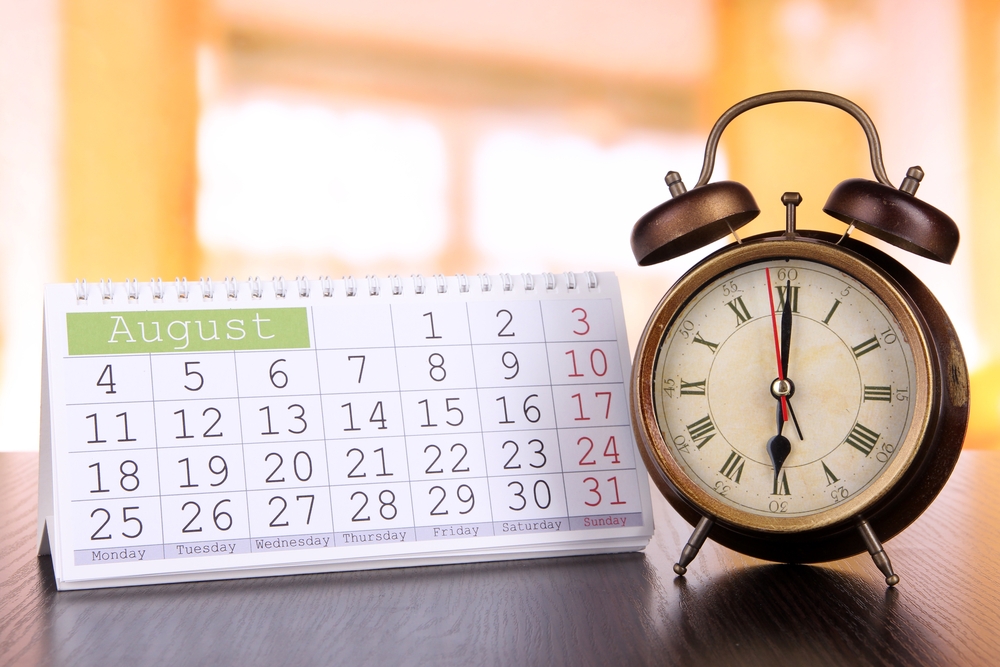 The Good
As we bid adieu to August, its time to recap all that happened in cyberspace over the month. Researchers from the Georgia Institute of Technology developed a tool dubbed SkyWalker to check vulnerabilities in mobile apps. The Global Cyber Alliance launched a cybersecurity development platform named AIDE for the Internet of Things (IoT) products. Meanwhile, major tech companies including Alibaba, Google Cloud, IBM, Intel, Microsoft, joined the Confidential Computing Consortium.
The Bad
This month witnessed numerous data breaches and cyber attacks that led to the exposure of millions of people's personal information across the globe. Twenty-two local government entities in Texas fell victim to a coordinated ransomware attack. Magecart attackers have compromised over 80 e-commerce websites that were running an outdated version of Magento. Last but not least, Silence hackers targeted banks across 30 countries including China, Russia, the United Kingdom, Bangladesh, and Bulgaria, among others.
New Threats
Several new malware, ransomware, vulnerabilities, and threat groups emerged this month. Researchers uncovered a new version of the Trickbot that steals PIN codes from Verizon Wireless, T-Mobile, and Sprint users. Researchers uncovered a new speculative-execution vulnerability dubbed ‘SWAPGS’ that impacts CPUs in Windows and Linux based machines. Meanwhile, new variants of Neko, Mirai and Bashlite botnets affecting various router models and IoT devices were detected by researchers.