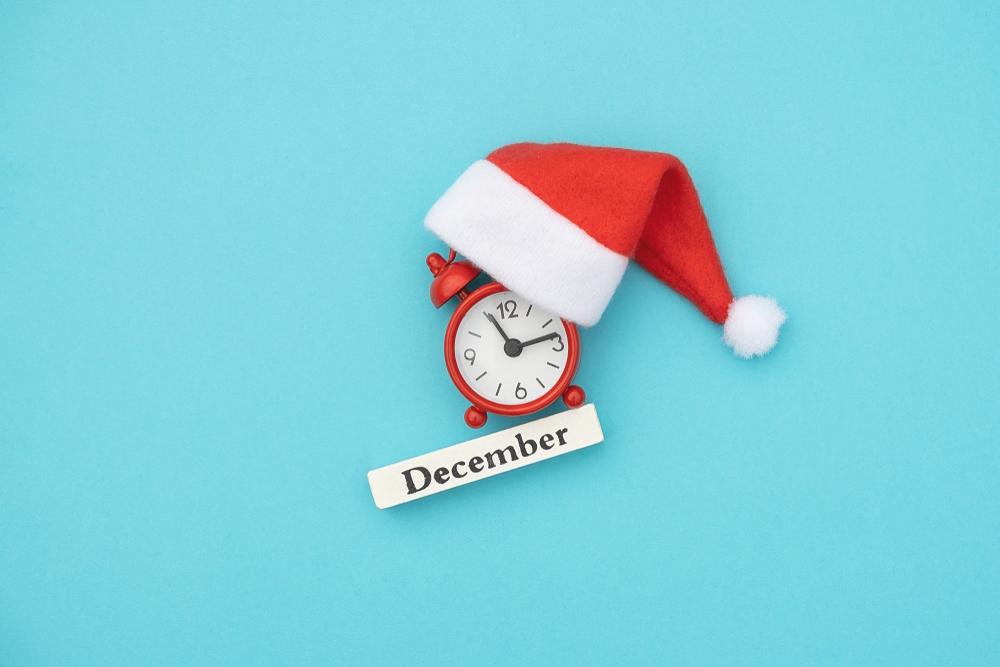 The Good
2019 was a busy year in the world of cybersecurity with many new reports of malware, vulnerabilities, and data breaches. For the month of December, let’s first begin with the positive developments in cyberspace. A group of researchers developed a new cryptography method for full secrecy based on a One-time pad (Vernam Cypher). Meanwhile, the U.S. Congress passed the TRACED Act to curb robocall spam menace. Also, global law enforcement took down the network of the notorious Imminent Monitor RAT (IM-RAT).
The Bad
The month saw multiple data breaches and incidents that impacted organizations across the world. Smart home device maker Wyze confirmed a server leak that exposed the details of about 2.4 million customers. In other news, the online music streaming service Mixcloud exposed the information of over 21 million user accounts, which was also put up for sale on a dark web forum. Also, sophisticated Chinese hackers managed to steal $1 million during a transfer from a VC firm to a start-up.
New Threats
The discovery of new security threats made several headlines this month. A critical flaw in Citrix Application Delivery Controller and Citrix Gateway put 80,000 corporate LANs at risk. On the other hand, at least 200 equipment manufacturers across the world fell victim to a malware campaign called ‘Gangnam Industrial Style’. Moreover, Facebook-owned Whatsapp addressed a severe bug allowing a group member to crash the messaging app for other group members.