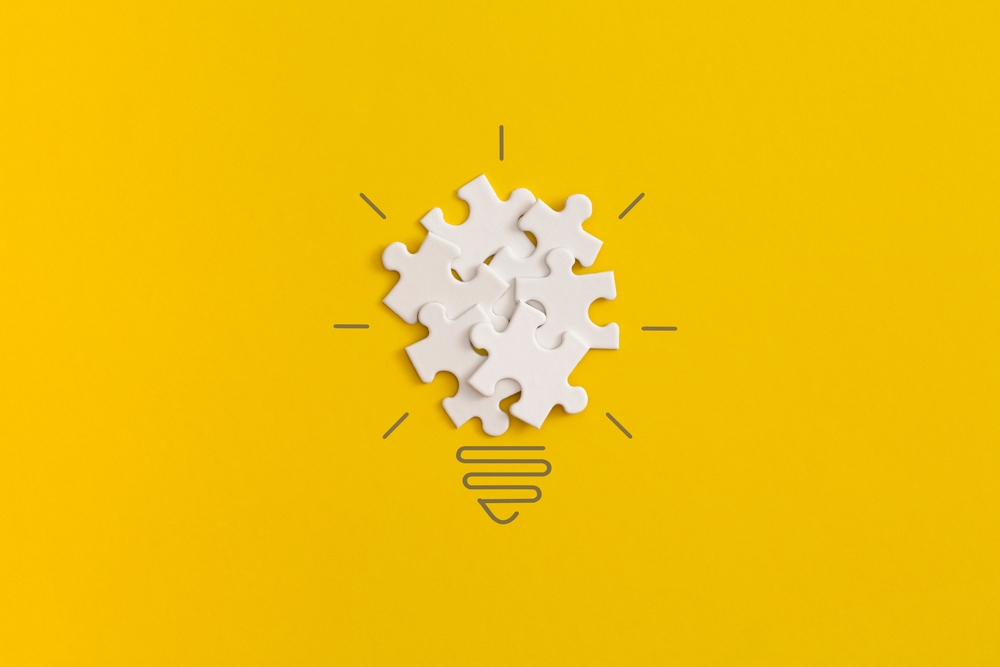 Welcome to the new year, folks! The last month was terrific with multiple successful crackdown efforts against cybercriminals. Microsoft confiscated 42 domains pertaining to a Chinese espionage group, whereas the data of 300 million citizens of the U.S., Ukraine, and Europe was recovered from 51 dark market traders. Also, two U.S. universities pledged to address the dearth of cybersecurity talent.

There was a barrage of attacks against cryptocurrency firms last month. In one of the incidents, a blockchain gaming firm lost $135 million to attackers in its third cyberattack within a year. It was rather poor for thousands of unsuspecting customers of LINE Pay organizations who were impacted in a breach. Meanwhile, the FBI disclosed that Cuba ransomware actors were behind the attacks on at least 49 critical infrastructure organizations.

December 2021 ended with a critical flaw in Log4j, which attracted millions of cyberattack attempts per hour by cybercriminals. Additionally, a new ransomware family and new spyware emerged in the cyber landscape. What more? Cyber adversaries were spotted working on scams around the new Omicron threat.