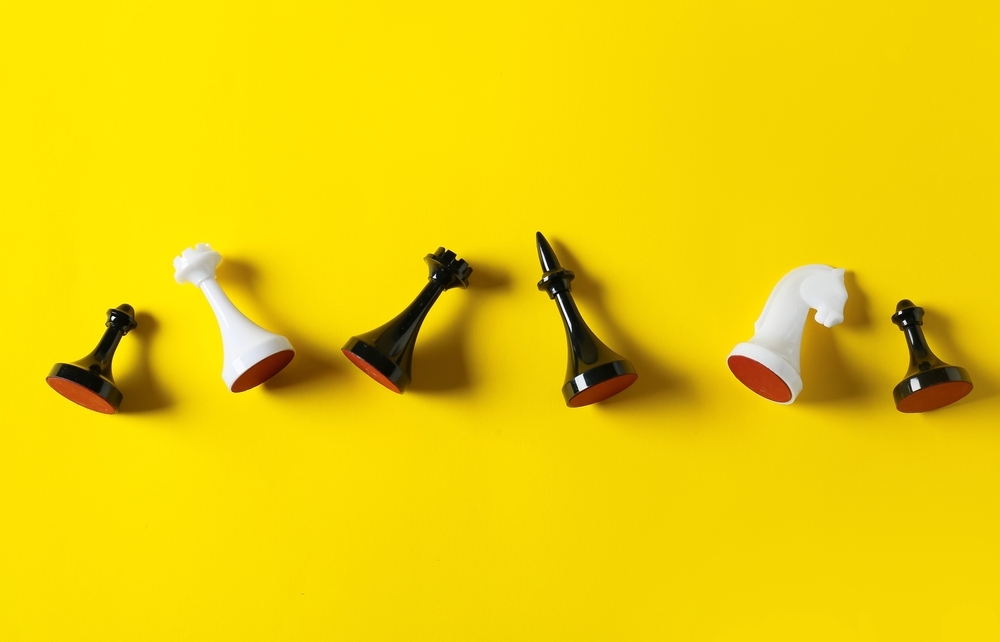 As we brace for the ever-growing cyber-physical threats in the current landscape, let us first take you through some top developments for the month. Cyber experts from different organizations devised a Quantum Key Distribution (QKD) network to withstand quantum computing attacks of up to 800Gbps. New York state vows to boost its cyber defenses and add more cyber talent in the coming times via a centralized cybersecurity operations center.

The Russia-Ukraine conflict has precipitated attacks in cyberspace as well. Every day, researchers are reporting damages on both sides. Russian threat actors were also found sniffing around the U.S. defense sector. Meanwhile, there were a few crypto crimes in February that cost millions of dollars to businesses.

Moving on, security researchers have laid bare new threats in the form of a backdoor used for espionage, a RAT used by an APT group, and a refreshed malware with added capabilities, among others. The month also witnessed new updates in attack tactics involved in espionage campaigns of Chinese as well as North Korean threat groups. In other news, adversaries reportedly continued to exploit Log4shell flaws.