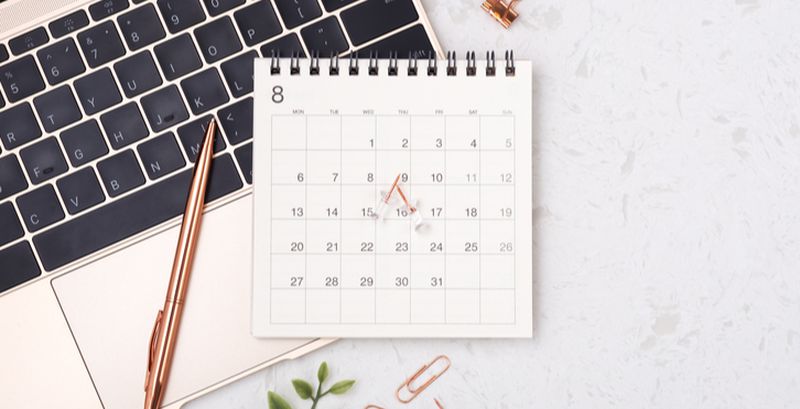 The Good
Leaving behind the woes of 2020, the cybersecurity fraternity continues to make progress in the new year. Intel made the first-ever system where PC hardware plays a direct role in identifying ransomware instances. Meanwhile, law enforcement authorities shut down the operations of one of the greatest malware threats, while also sealing the doors of the world's largest underground marketplace. Let’s make a toast to the good bits of the month.
The Bad
It goes without saying that attackers are perpetually advancing their toolsets for bigger hunts. During the month, ransomware attacks, breaches were galore, whereas details about SolarWinds attack kept coming forth with new facts. On top of it all, sensitive data were leaked left, right, and center, from various platforms, with ShinyHunters leading the pack.
New Threats
In the time it takes one to blink, a new threat emerges. The month gave us an old malware with a new ensemble. Android had its own share of threats, one discovered by Google and the other by Italy’s security experts. Further, the cyber landscape saw new scams, new attack campaigns, and vulnerabilities affecting a myriad of systems.