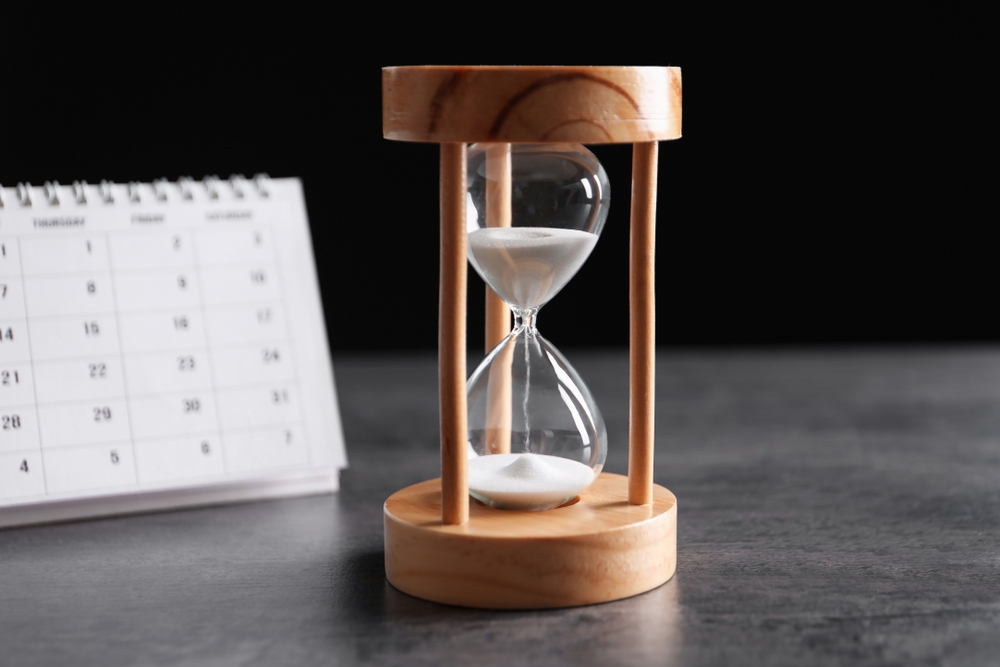 The Good
As July comes to an end, let’s quickly recap all that happened in the cybersecurity world this month. July witnessed several cybersecurity advancements, security incidents, as well as the emergence of new threats. To begin with, let’s first glance through all the good that has happened in the cyberspace. The National Security Agency (NSA) plans to establish a new cybersecurity division that will help defend the US against foreign cyber-threats. The U.S. government announced plans to implement new DNS security measures for all .gov domains. Meanwhile, Samsung Electronics, South Korean telcos, and banks formed a consortium to build a blockchain network to deploy mobile authentication services.
The Bad
This month witnessed numerous data breaches and cyber attacks that saw the exposure of millions of people's personal information across the globe. Capital One suffered a massive data breach exposing the personal and credit card information of almost 106 million US and Canadian customers. Meanwhile, Magecart attackers were spotted in two different massive attack campaigns. First was the large-scale campaign that breached almost 962 e-commerce stores in just 24 hours. The second campaign witnessed Magecart attackers injecting card skimmer code on over 17,000 websites through misconfigured Amazon S3 buckets.
New Threats
Several new malware, ransomware, vulnerabilities, and threat groups emerged this month. Trickbot trojan added a custom proxy module from IcedID. A malspam campaign that delivers Astaroth malware through fileless execution was spotted in the wild. Meanwhile, WhatsApp and Telegram were found to be impacted by a new flaw named ‘Media File Jacking’.