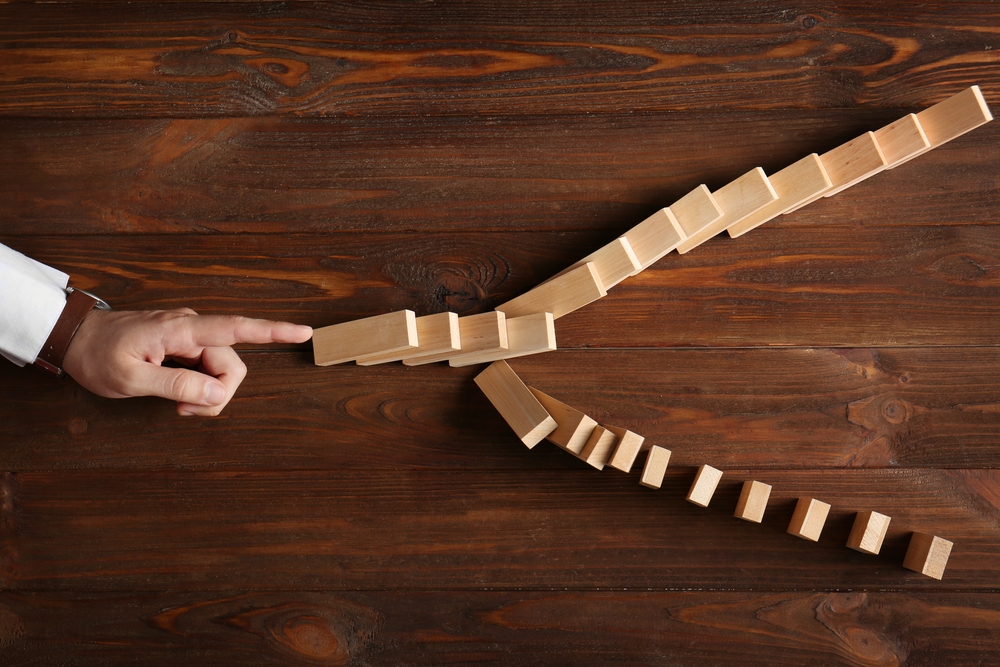 The Good
As we gear up to a new month of 2019, let’s quickly glance through all that happened over the past month. Before we get into the cybersecurity incidents and the new threats, let’s first acknowledge all the positive events that happened over the past month.   Google announced its expansion of Android’s security key technology to iOS devices.
SK Telecom developed a new technology that allows quantum password keys to be switched and routed to different networks. Meanwhile, Microsoft announced a new feature called ‘OneDrive Personal Vault’ that adds a security layer to protect sensitive files.
The Bad
June witnessed numerous data breaches and cyber attacks that saw the exposure of millions of people's personal information across the globe. A cybersecurity firm revealed that a Chinese threat group had launched cyberattacks against several telecommunication companies across 30 countries since 2017. In another instance, the Chinese cyber-espionage campaign ‘Cloud Hopper’ compromised almost eight tech services companies. Meanwhile,  the US Customs and Border Protection agency disclosed that the photos of travelers and license plates have been compromised in a cyber attack at one of its contractors.
New Threats
Several new malware, ransomware, vulnerabilities, and threat groups emerged over the past month. Researchers spotted a new variant of DanaBot that comes with a new ransomware module. A new variant of Mirai botnet that uses 18 exploits to target IoT devices was spotted in the wild. Meanwhile, a critical vulnerability was uncovered in Outlook for Android app that impacted over 100 million users.