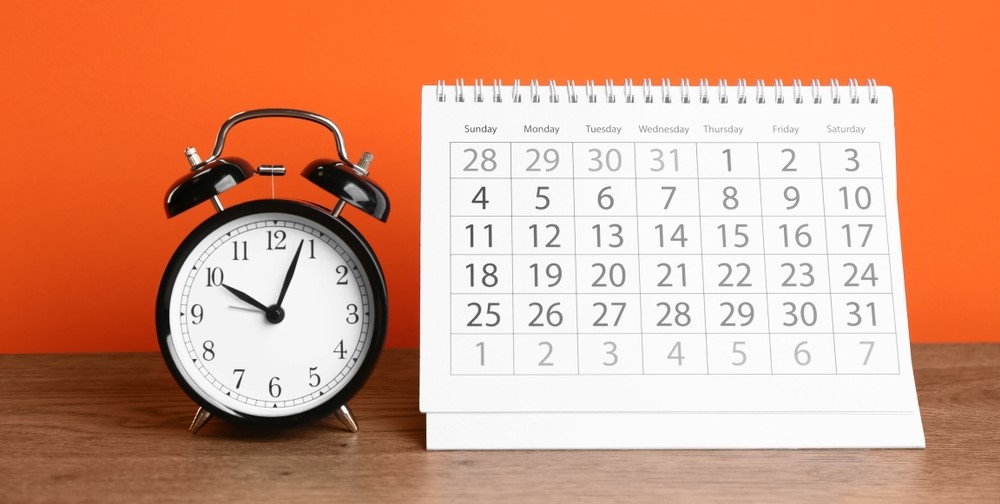 The COVID-19 pandemic has wiped out many crucial cybersecurity conferences this year but it has not stopped cyber innovators from continuing their work. Last month, researchers at Carnegie Mellon University developed a prototype label for IoT devices that details how the connected devices manage user data and ensure security and privacy. Another research group from CSIRO’s Data61 created a new approach to thwart voice spoofing attacks. Meanwhile, the U.S. government announced its plan to adopt HTTP Strict Transport Security (HSTS) to secure all the [.]gov domains from September 1, 2020, onward.

With all the good that happened last month, the bad is not left behind. The month of June witnessed around a dozen major ransomware attacks that affected firms across different sectors, including LG Electronics, MaxLinear, and IndiaBulls. In other news, hackers claimed to leak 296GB of data stolen from different U.S. law enforcement agencies. Moreover, the City of Florence paid around $300,000 in bitcoin ransom to a hacker group to restore access to its systems.