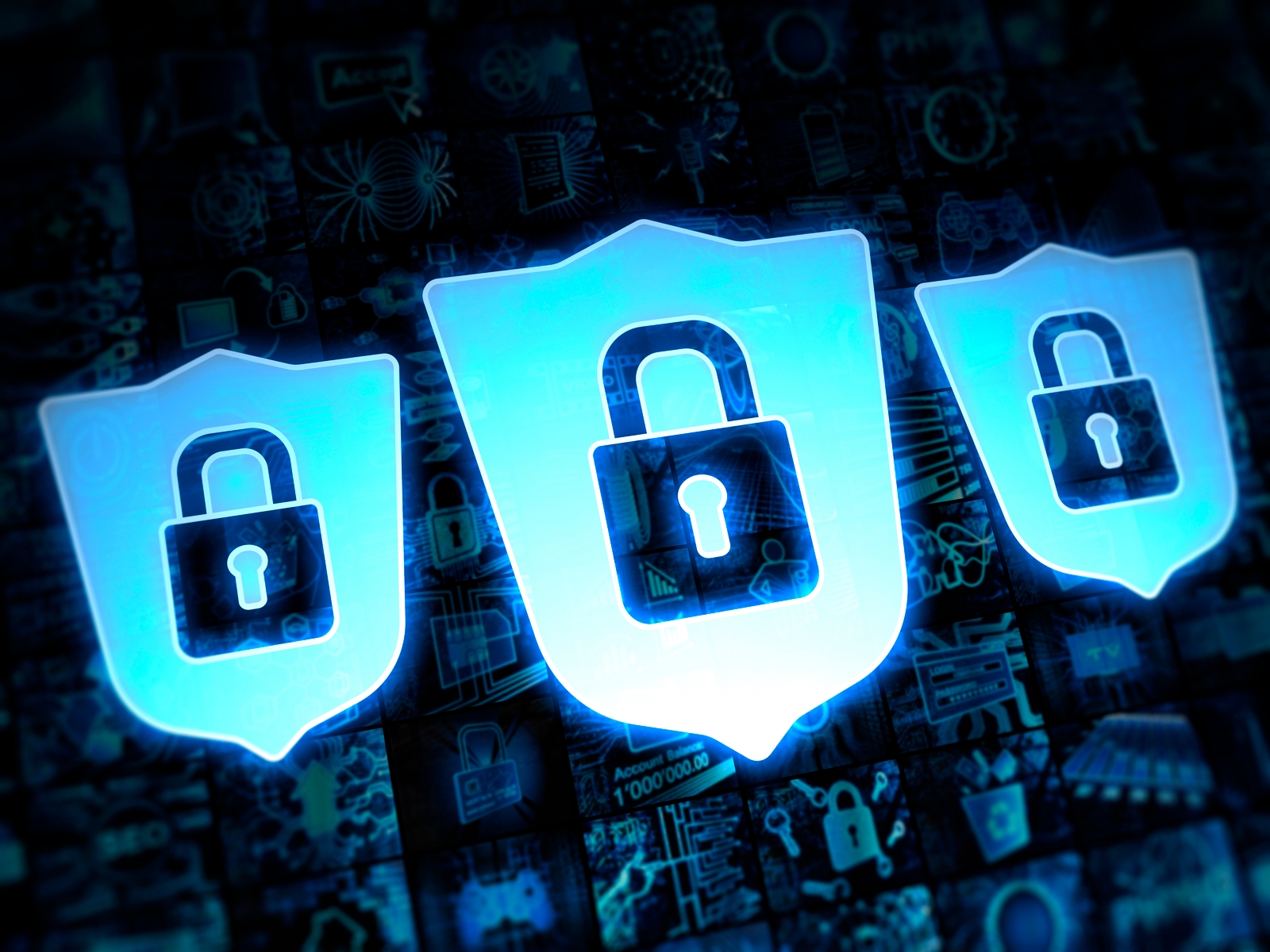 The Good
As we gear up for a new month of the year, let’s quickly glance through all that happened over the past month. Let’s first acknowledge all the positive events that happened over the past month. The National Security Agency has announced its cybersecurity tool ‘Ghidra’ as an open-source offering. Google is planning to block unwanted ‘Drive-by-Downloads’ that are initiated from ad frames without any user interaction. Meanwhile, Apple is working on an anti-snooping technology that will secure iPhone users’ privacy.
The Bad
In March, we witnessed several data breaches and cyber attacks that led to the exposure of millions of people's personal information across the globe. The seller Gnosticplayers, who disclosed 800 million profiles, has made a comeback with the fourth batch of stolen data put up for sale in the DreamMarket marketplace. The aluminum giant, Norsk Hydro suffered a cyber attack, forcing it to switch some of its operations to a manual mode. Meanwhile, it was discovered that FEMA inadvertently shared private data of almost 2.3 million disaster victims with one of its contractors.
New Threats
Several new malware, vulnerabilities, and ransomware were discovered over the past month. A new Android Adware ‘SimBad’ was detected in 206 Android apps with almost 150 million installs. Researchers observed a new variant of the Mirai botnet that uses 11 new exploits and targets smart TVs and wireless presentation systems. Last but not least, researchers uncovered a Google photos vulnerability that could allow attackers to infer the metadata of the images stored in Google Photos.