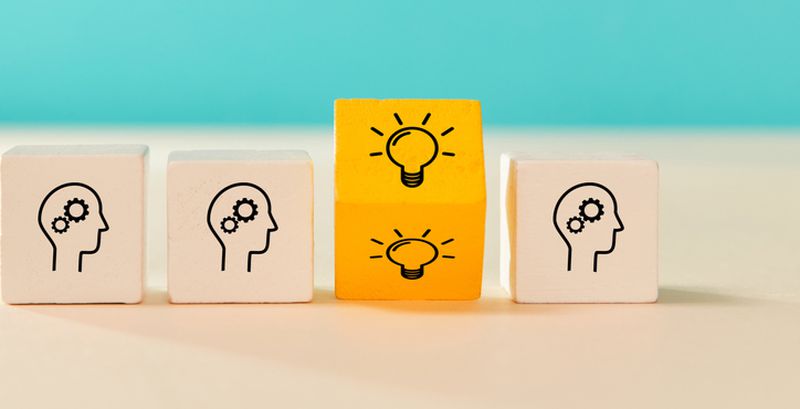 The Good
No bad deed goes unpunished, as the saying goes. It’s always good to see cybercriminals being punished for their actions. Several arrests were made this month, which clearly made us look forward to more such news. We also got to see some much-needed innovation in the cybersecurity field. The CISA released a tool that would help detect malicious activities related to the supply chain hack. One of the best news of the month is that researchers developed a novel system that can be used to generate cryptographic keys for maximum security.
The Bad
The month witnessed a constant influx of cyber breaches due to malware attacks on various organizations. Even educational institutions were not exempt. While the SolarWinds attack continued to stay in the spotlight, it was followed by the Accellion FTA and Exchange Server attacks. Furthermore, hackers pitting against hackers seem to have become quite a trend and we are watching what happens next.
New Threats
Various malware from every corner of the cyber world wore new skins i.e. got upgraded to cause more damage with no repercussions. Take Purple Fox for instance; a new variant of the malware can now move like a worm. Cyberespionage operations have become mainstream and a dangerous operation targeting the telecom sector was spotted by researchers. Cryptocurrency has surged in popularity, thereby making it a lucrative target for threat actors as we can see by the range of attacks on crypto wallets this month.