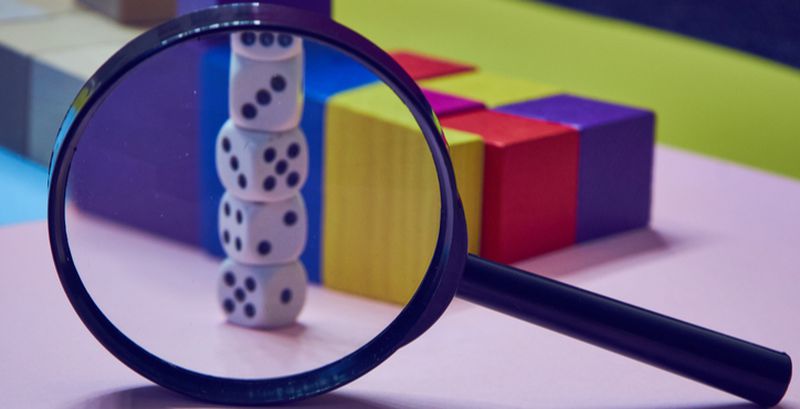 The entire world is in the middle of a pandemic and people are mostly working from their homes. Organizations around the globe are devising security measures against cyber threats to protect their virtual workspaces. For instance, last month, Google launched the ‘Scam Spotter’ program to help individuals tackle COVID-19 related scams whereas, Microsoft open-sourced its Coronavirus threat intel data for security researchers. Moreover, the Cybersecurity and Infrastructure Security Agency (CISA) has updated defensive measures in the wake of heightened attacks on healthcare organizations.

Disarray caused by the pandemic has become a breeding ground for financially-motivated attacks, as implied by the Verizon 2020 Data Breach Investigations Report (DBIR). In one of the cases, hackers siphoned off data from different e-commerce sites and demanded $525 in Bitcoin for not disclosing it in public. Similarly, a group attacked Grubman Shire Meiselas & Sacks and held over 700 GB of its data to ransom. Meanwhile, Maze actors released the credit card details of the Bank of Costa Rica customers for not paying the ransom.