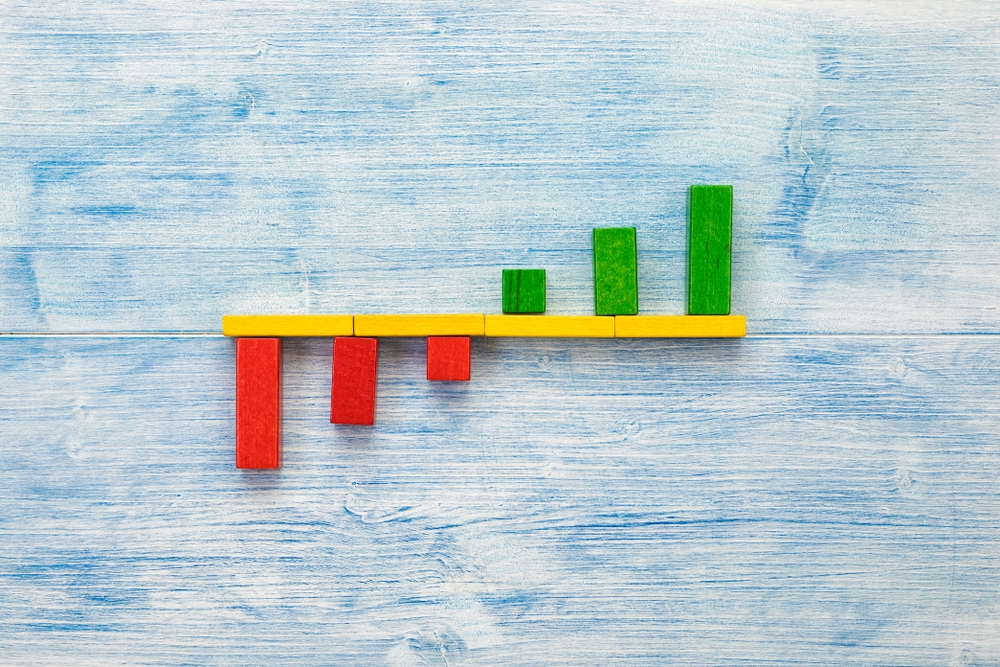 In the top news for the month, President Joe Biden an extensive executive order on improving the cybersecurity stature of the U.S. Meanwhile, top browser makers Google and Mozilla came along to develop an API to fend off XSS attacks. Advancing its cybersecurity posture, the U.S. Coast Guard announced to establish its own red team to take on cybersecurity threats.

From healthcare to audio device manufacturers, several global firms, such as Fujitsu, Bose, and Toyota, faced interruptions in services due to cyberattacks. Threats racked up against government agencies in Australia, Belgium, and Indonesia that impacted millions of citizens. Moreover, the new Agrius group from Iran launched disruptive attacks against Israeli targets.