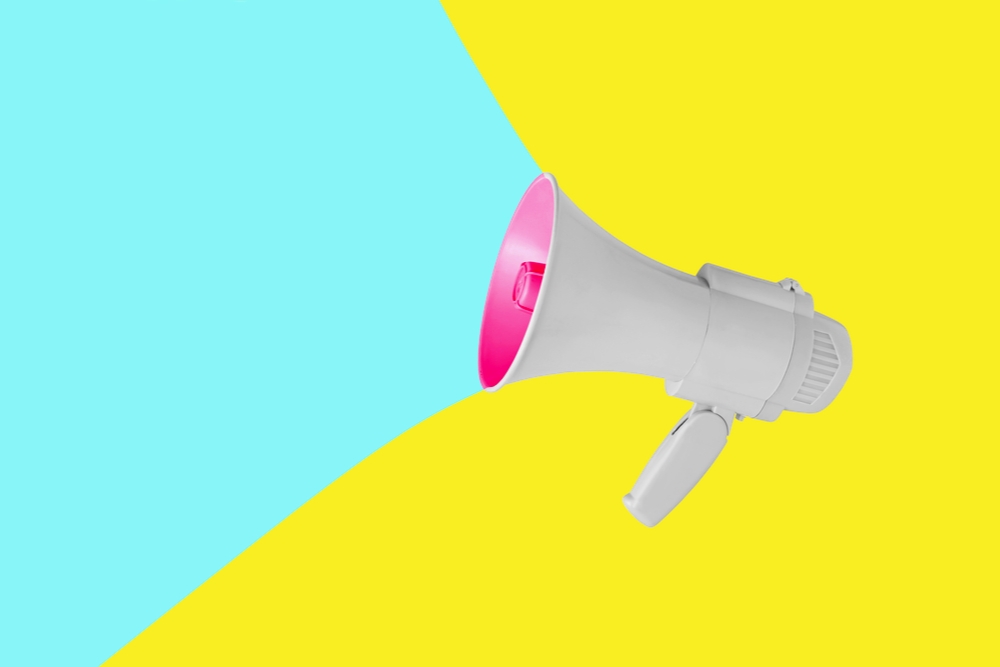 As we wrapped up the month with the celebration of National Computer Security Day, here are some new security initiatives that were also ramped up last month. The CISA formulated playbooks on how to respond to cybersecurity incidents and vulnerabilities. In another streak, the U.S. and Israel announced to combat ransomware threats together. Meanwhile, the DHS set up a website to acquire and retain cybersecurity talent.

With cybercriminals launching massive ransomware attacks and a De-Fi firm losing millions in cryptocurrency, the need for implementing robust cyber defenses can’t get graver. Furthermore, millions of customers of GoDaddy and an American financial services firm suffered data exposure this month. In one recent incident, 125 large TikTok accounts were hacked; it is not yet known who was behind the incident.

Threats targeting the cryptocurrency community shot to a new peak last month with the discovery of Babadeda and Sharkbot malware. Additionally, BIO-ISAC disclosed a new malware strain targeting Windows systems in the biotech industry. That’s not it. A new Pegasus-like spyware was also spotted.