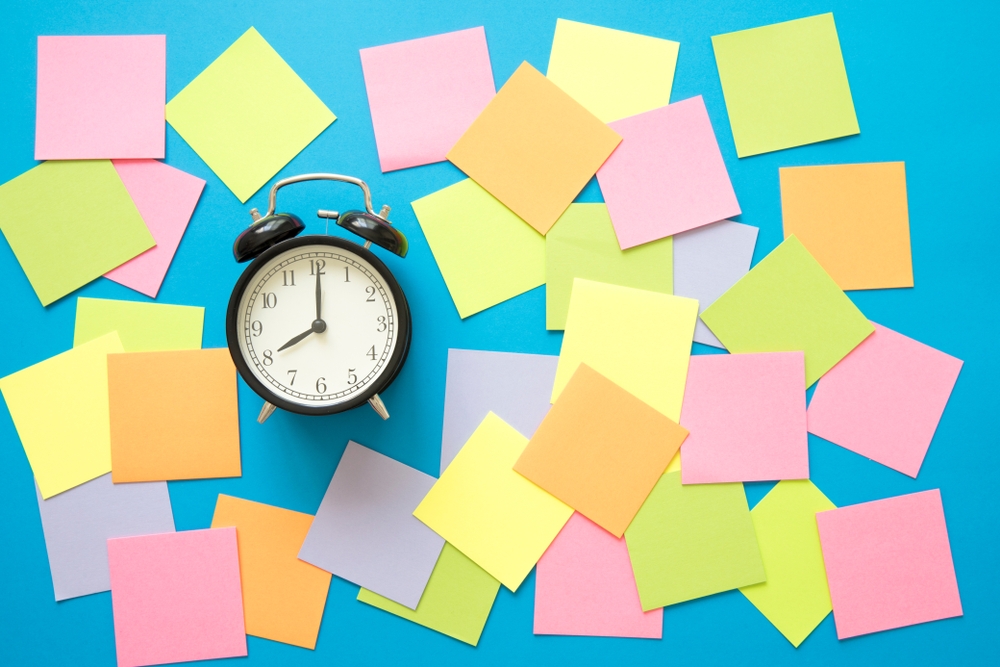 The Good
As October comes to an end, let’s recap all that happened in the world of cyberspace over the last month. We’ll start with the positive developments. The U.S. National Security Agency has launched the Cybersecurity Directorate to improve the country’s cyberdefenses. The cyberspace research had a good month with the announcement of researchers working on the Cyber Anomaly Detection System to detect cyber intrusion on drones and military helicopters. It was also reported that researchers are working on a new cybersecurity method inspired by the human body.
The Bad
October also witnessed two cybersecurity providers disclose details of breaches they suffered and an underground store being hacked. Avast went public with the details of a CCleaner 2017 incident-like breach that was detected in September this year. In similar news, NordVPN disclosed a data breach that affected its data center in March 2018. Meanwhile, one of the largest troves of stolen card data, BriansClub, was hacked.
New Threats
Several malware strains and vulnerabilities were spotted this month. The Emotet Trojan was observed to be propagated using fake Microsoft Office Activation Wizard documents. A decryptor for the Nemty ransomware was published this month. In other news, a security bypass vulnerability in Sudo, the Linux command, was identified by researchers.