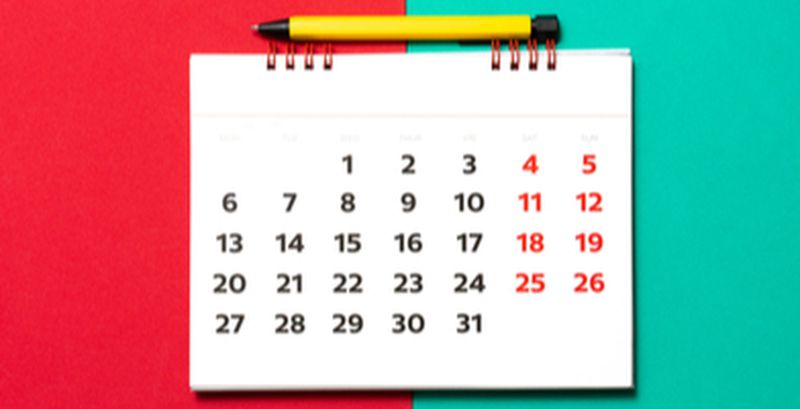 The Good
User privacy remained at the forefront of cutting-edge cyber innovations in the month of October. For instance, security experts from CSIRO's Data61 and Monash University claimed to have developed the world’s most efficient blockchain protocol, promising both utmost security and privacy. Meanwhile, another research group spurred hopes with their new method of distributing secret cryptographic keys and ensuring user privacy using optical framed knots. In other news, Microsoft collaborated with other firms for the release of a new framework called Adversarial ML Threat Matrix to protect ML systems from cybercriminals.
The Bad
However, threat actors maintained their grip on the cyberspace, acting as a roadblock in the path of development. Exempli gratia, Harvest Finance, a decentralized finance service was hit with a $24 million cryptocurrency heist in a hack operation that lasted only seven minutes. Further, a global corporate immigration law firm disclosed sensitive information of employees at tech giants, including Microsoft and Google, in a breach incident. Some attackers also targeted healthcare facilities and providers in DDoS and ransomware attacks.
New Threats
Moreover, the month manifested a sea of diverse vulnerable systems that make an attractive hotspot for cyberattacks. Over a hundred smart irrigation systems designed by Mottech Water Management were found to be deployed with lax security measures. Separately, researchers reported variants of TrickBot and Mirai Botnet suffocating critical infrastructures in the U.S. Additionally, the Silent Librarian hacker group made a comeback as schools and universities began to reopen.