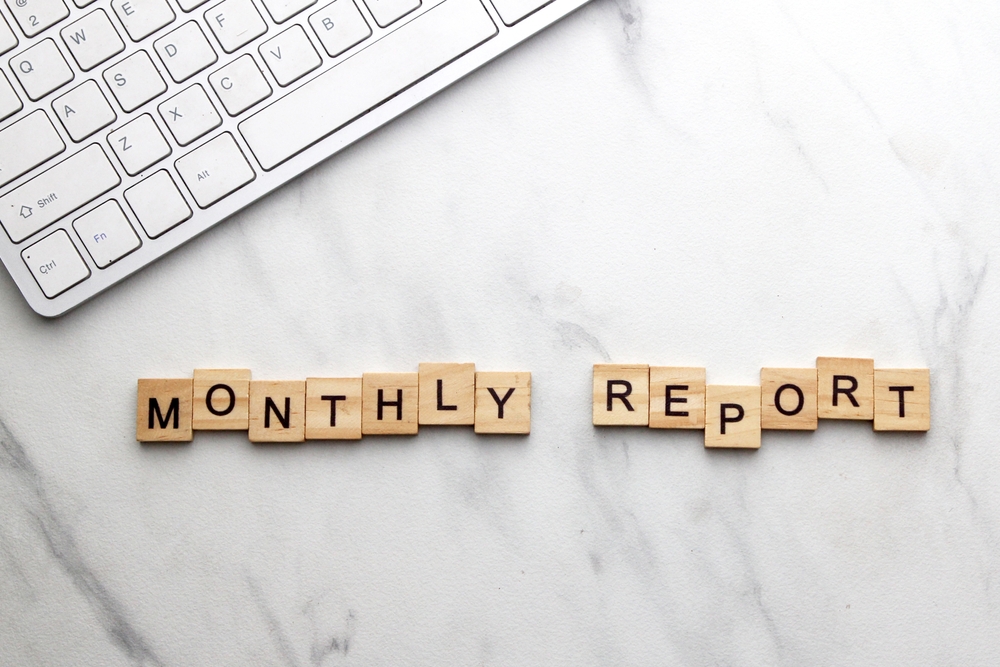 Countries across the globe are taking on cybersecurity threats. Among the top initiatives announced last month was a new cybersecurity task force in Singapore to assist organizations in strengthening their own infrastructure against cyber threats. The U.S. Transportation Security Administration (TSA) released a security directive regarding railroad cybersecurity threat mitigation actions and testing. Moreover, Google introduced passkey support to make users’ digital life passwordless and more secure within its ecosystem.

The Healthcare sector was actively targeted in October. The firms targeted include Advocate Aurora Health, Keystone Health, and CommonSpirit Health. Also, the fallout from the Medibank hacking incident grew as it impacted all of its customer data. Meanwhile, U.K’s largest car dealership firm was blackmailed to cough up a $60 million ransom in Bitcoin.

In the past month, Android-based threats were plenty. One that stood out was Clicker. Speaking of Android malware, North Korean hackers were observed experimenting with three new malware variants against South Korean Android phone users. There was also a new threat group spotted with unusual behavior. Dubbed Water Labbu, it was found targeting other scammers to steal cryptocurrency from them.