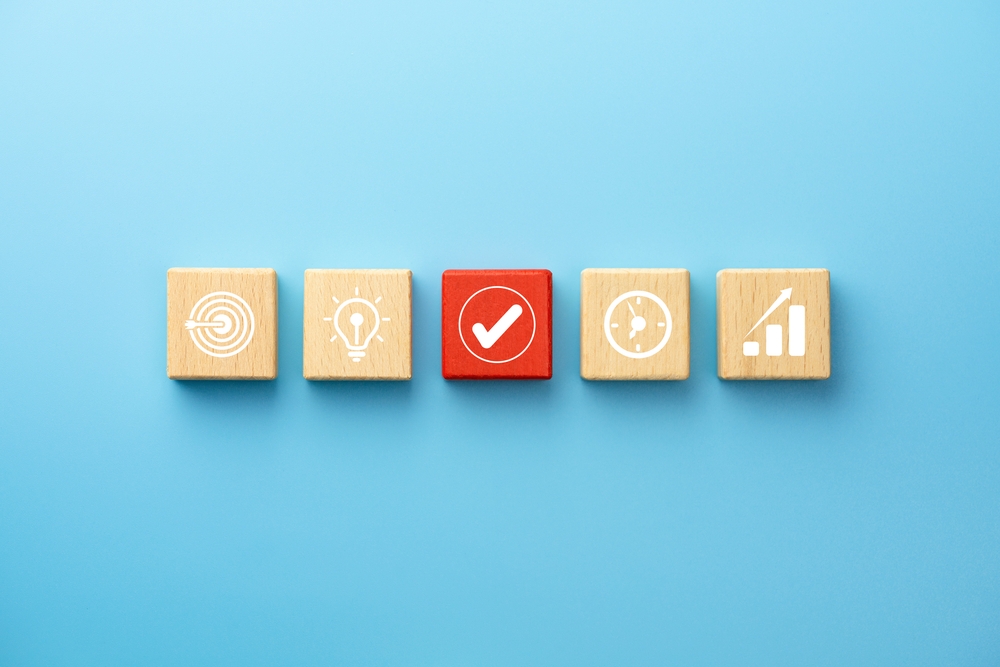 Does the oft-repeated phrase ‘cybercrimes are getting graver’ bum you out? Let’s change that as we scan through the bright side of the cybersecurity space. A research group from the U.K has obtained a patent for a hardware device that sits between a USB and a computer system for malware detection. Meanwhile, another group bets on enhancing the detection process of phishing websites via ML models. Also, for the first time, experts successfully experimented with QKD over a hollow-core fiber cable.

This month, ransomware adversaries targeted an unprecedented number of victims across the region with a majority of firms located in the U.S. Threats mounted for firms in agriculture, healthcare, auto, transportation, and other sectors. Moreover, a blackmailing scam aimed at the LGBTQ community was also spotted.

What more? New malicious campaigns took many by surprise. Nobelium, the actor believed to be behind the SolarWinds attack, was discovered working on two new malware. In another streak, a new malware threatened over two dozen public and private sector banks in India. Experts also took the wraps off Tanglebot, FamousSparrow, and more threats.