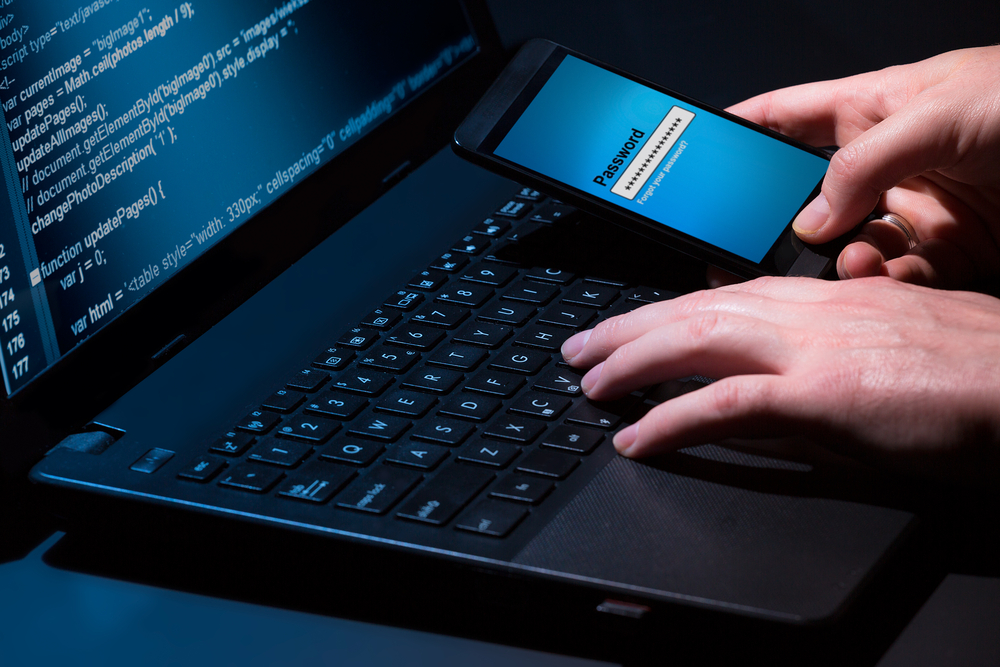 We are living in interesting times. The technology never ceases to amaze us. Who would have imagined a couple of decades back that almost everyone would be physically isolated yet socially integrated with each other. Almost every person nowadays has a smartphone or a tablet. The technology has improved and is improving constantly and along with it our dependence on it is also increasing. We log into our emails through our phones, we interact with family and friends through our phone and we also access our bank accounts through our phones. Our smartphones have become an alter-ego of our own selves storing huge amount of data from our bank account details to our personal photographs and conversation history. No wonder they have become a catch-prize for all the hackers who continuously keep devising new methods to access our phones and steal our data.

How to know if your android smartphone has been hacked

1) The first and foremost indication that your device might be affected by a malware or spyware would be the random popups on your device screen. These are bogus pop ups which redirect you to Playstore and request you to download other malicious apps. Among others they also ironically show warning messages like your phone is virus-affected and needs a cleansing for which they even suggest to download an antivirus. Sometimes pages similar looking to popular social media websites like Facebook also popup on your screen highlighting notifications.

You shouldn’t be too much concerned if these popups emerge only when accessing certain websites or apps because many apps and websites deliberately engage in such activity to promote advertisements. However, if such messages popup on your device screen out of nowhere then it needs to be investigated because it is highly likely that your device has been hacked.

2) Secondly, if you have started noticing that your phone is consuming too much data out of nowhere then it might indicate that your phone is affected by a spyware. These apps get installed secretly when we click on few web-links which you should not. They steal your data and regularly engage in an activity known as “Phone Home” which means they are sending the stolen data back to the hacker over the internet. You can keep an eye on your data consumption by simply going to the “Settings”, then head to the “Data Usage” and look out for any strange or unknown app which has been using too much of data lately.

3) Finally, you need to look out for “Keystroke” loggers. These are special kind of spywares which secretly run in background and it becomes difficult to identify them. There is not much you can do to find about them by monitoring data-usage. For checking these kind of spywares you need to keep a check on your battery consumption. It is very difficult to keep a tab on these spywares. Only those who have sense of their phone’s battery life can catch them. It’s like learning how to self-tune an acoustic guitar. Just go to your phone “Settings” and then head onto “Battery Usage” and look out there for any strange apps which are consuming a lot of battery.

How to protect your android smartphone from being hacked

Keep your phone screen locked by a password. An insecure boyfriend/girlfriend or a jealous friend might deliberately install a spyware or malware so as to hack into your phone and steal your data. As an old adage goes, “precaution is better than cure”.

Code Hooking Is The Hidden Devil Behind Vulnerable Secu ...