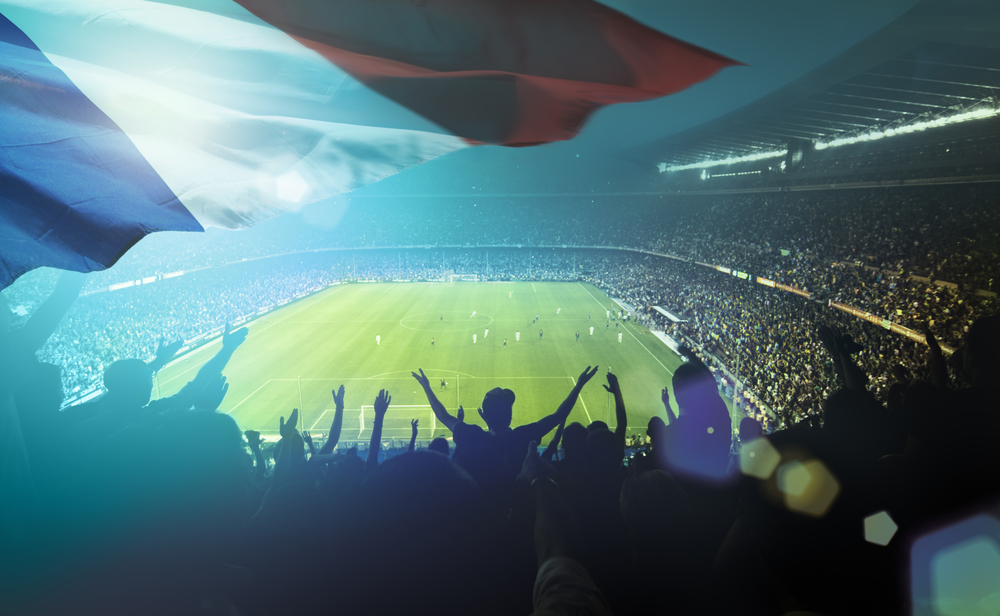 As the highly anticipated 2018 FIFA World Cup finally kicks off on Thursday, US and British officials are warning travelers that their devices could be targeted by hackers. US counterintelligence advised Americans traveling to Russia for the event not to take electronic devices with them as they could be hacked by cybercriminals or the Russian government.

"Corporate and government officials are most at risk," William Evanina, director of the US National Counterintelligence and Security Center, said in a statement to Reuters. "If you can do without the device, don't take it. If you must take one, take a different device from your usual one and remove the battery when not in use."

Any data on one's electronic devices may be accessed, including information that reveals your unique identity, he added. Travelers have also be advised to be wary of which servers they connect to and the types of data they access while in Russia as well.

Britain's National Cybersecurity Center said in a statement that it was "providing expert cybersecurity advice to the UK Football Association ahead of their departure to Russia for the 2018 FIFA World Cup." Staffers from the Government Communications Headquarters were also scheduled to brief the national team on cybersecurity before their trip, the Independent reported.

“When it comes to Russia, Russia by far - more than any country in the world - is probably some of the most well-versed cyber crime both from the organized crime side and their intelligence networks in the world,” Robert Anderson, a former national security executive at the FBI and current security expert with Chertoff Group,told The Hill.

While some security experts said they would never use public WiFi in a foreign country or bring their personal devices with them, others said they would rather bring "burner" devices - electronics that are bought for temporary use and are later discarded after use.

These warnings also come amid the ongoing investigation into Russian hacking in the US 2016 presidential election and alleged collusion between President Donald Trump's campaign and Moscow. US intelligence officials concluded that the Kremlin directed a wide-ranging influence campaign designed to influence the election that included cyber operations and leaks. Congressional officials and law enforcement are also currently investigating the Russian hacking while the US Treasury Department recently announced a fresh round of sanctions related to that activity.

Russia has dismissed the allegations as "unfounded" and denied any meddling in the US election. Trump has repeatedly denied any there was any collusion