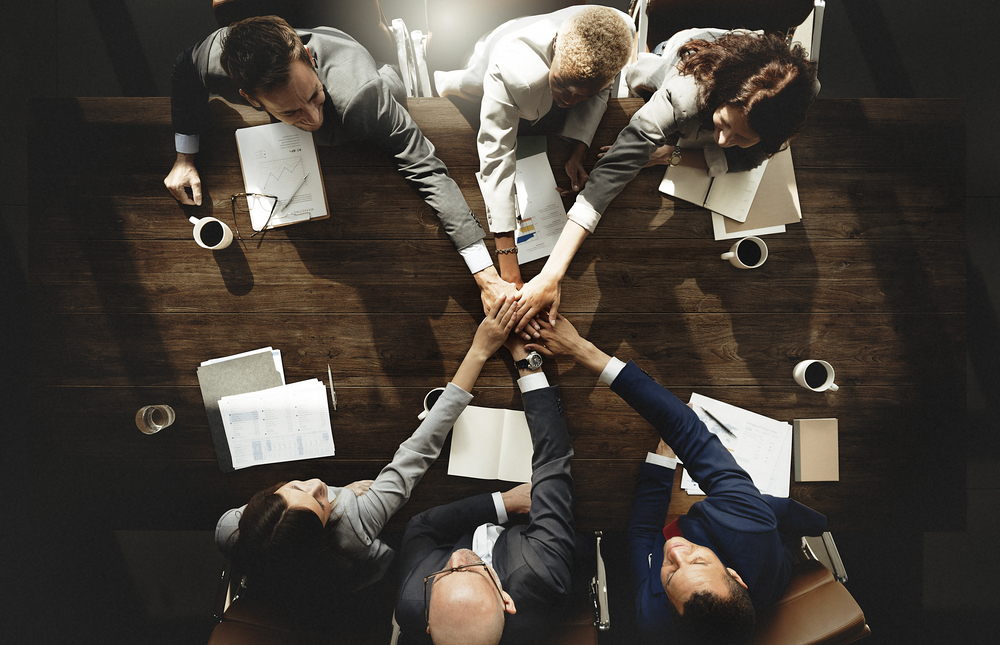 The countries agreed to work together by taking necessary measures against the evils in the cyber world.

“As responsible states that uphold the international rules-based order, we recognize our role in safeguarding the benefits of a free, open, and secure cyberspace for future generations,” reads the statement.

Who affirmed the statement?

It is worth noting that all members of the Five Eyes (Australia, Canda, New Zealand, the United Kingdom, and the United States) have signed this pledge.

Tobias Feakin, Australia's ambassador for cyber affairs, told CNN, “The purpose of a statement like this is to show to the international community that we've already agreed to a lot in the international system. So having 27 different countries sign that statement is a very powerful illustration that more and more countries are becoming tired of other states who're unwilling to adhere to what we've already agreed to in international law. And it's really pertinent that it's done when the world's attention is on the UN.”

Authentication and its Evolution in Context of Cyber De ...

An Overview of the Recent Wave of Malware Written in Go ...