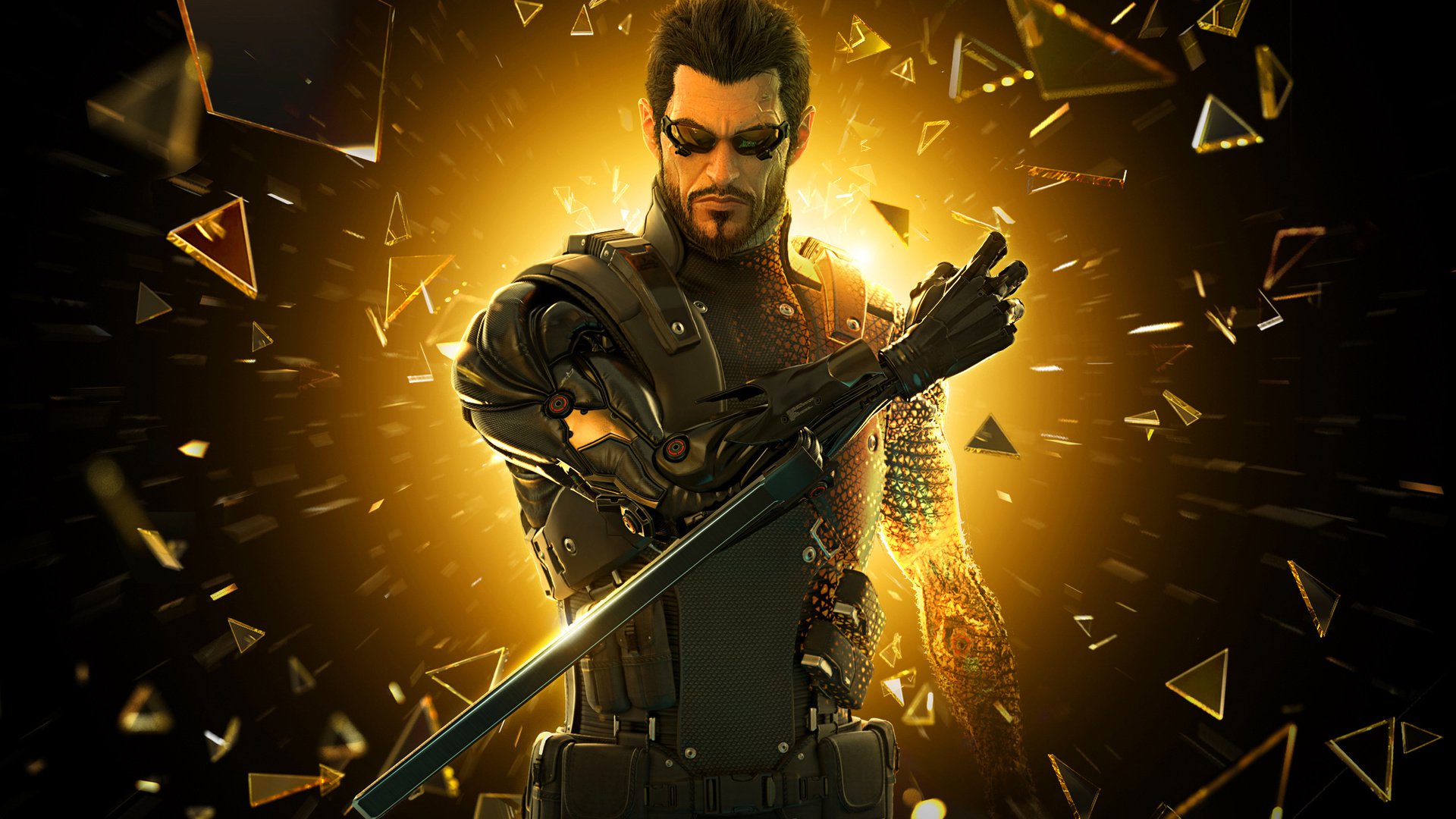 Is the hacker bone in your body tickling? Well, if yes then you can opt to play video games that involve good amount of innovative hacking. They not only help you image the real life scenarios but also take you into the future full of innovation and allow you to play what is known as “Hollywood Hacker”. This article presents to you 5 hacking video games that every person who loves hacking should play.

Enter the Matrix is the first video game which is based on The Matrix series of films. The game was released in May 2003, the same month as The Matrix Reloaded movie was released.Further it was simultaneously produced with The Matrix Reloaded and The Matrix Revolutions. The game was developed for the GameCube, Microsoft Windows, PlayStation 2 and Xbox. Played mostly in a 3rd person perspective, the game revolves around the story presented in the Matrix series but has got more than that. Within the game, there is a hacking system quite similar to the one shown in movies. The player is required to enter codes in a specific format that can be related to Command Prompt found on Windows based computers.

The game was developed by Ubisoft Montreal. It is is an open world action-adventure third-person shooter video game. It was developed for Microsoft Windows, PlayStation 3, PlayStation 4,Xbox 360 and Xbox One. In November 2014 a Wii U version was released in . Watch Dogs is revolves around a fictionalized version of Chicago, Illinois,. It is a single-player with a story that revolves around a hacker who is seeking revenge after the killing of his niece. The game has an open world design which allows the players to freely roam Chicago, including the urban city, suburbs, open countryside, and the run-down neighborhoods that surround downtown.

Shadowrun is a tabletop role-playing game based on a science fantasy. It is set in a near-future fictional universe in which various scenarios like cybernetics, magic and fantasy creatures co-exist. The game is belongs to a mixed genres of cyberpunk, urban fantasy and crime. Further elements of horror, conspiracy and detective fiction are also found in it. First released in 1989, Shadowrun continues to be one of the most popular role-playing games. The story line revolves around a character named Jake Armitage who works as a ‘data courier’. The character has lost all his memory due to a shootout and is tasked to deliver computer programs that are stored in a microchip located in his brain. It is one of the must play games if you want to play a hacker in virtual world.

Deus Ex: Human Revolution is a role playing video game based on cyberpunk themed action. It is a combination of first person shooter and stealth and role playing elements. First released in 2011 for Microsoft Windows,PlayStation 3 and Xbox 360: later a version for OS X was also released in 2012. The story in Deus Ex: Human revolution revolves around the character Adam Jensen who is an ex-SWAT member. The Adam Jensen character is laced with cybernetic augmentations which enhance his abilities by multiple times as compared to an ordinary human being. The game has an interesting and futuristic take on computer hacking. The player must continuously hack terminals so as to access various areas in the game and obtain new items, upgrades and weapons.

Based on an anime television series, the story in Ghost in the Shell: Stand Alone Complex revolves around a special police force in a futuristic Japan who are tasked with a mission to stop the growing cyber crimes. A spin-off version of the game was later released in 2004 which was loaded with advanced features like hacking into cybernetically controlled enemies.

How to safeguard yourself from fraud by your own bank?