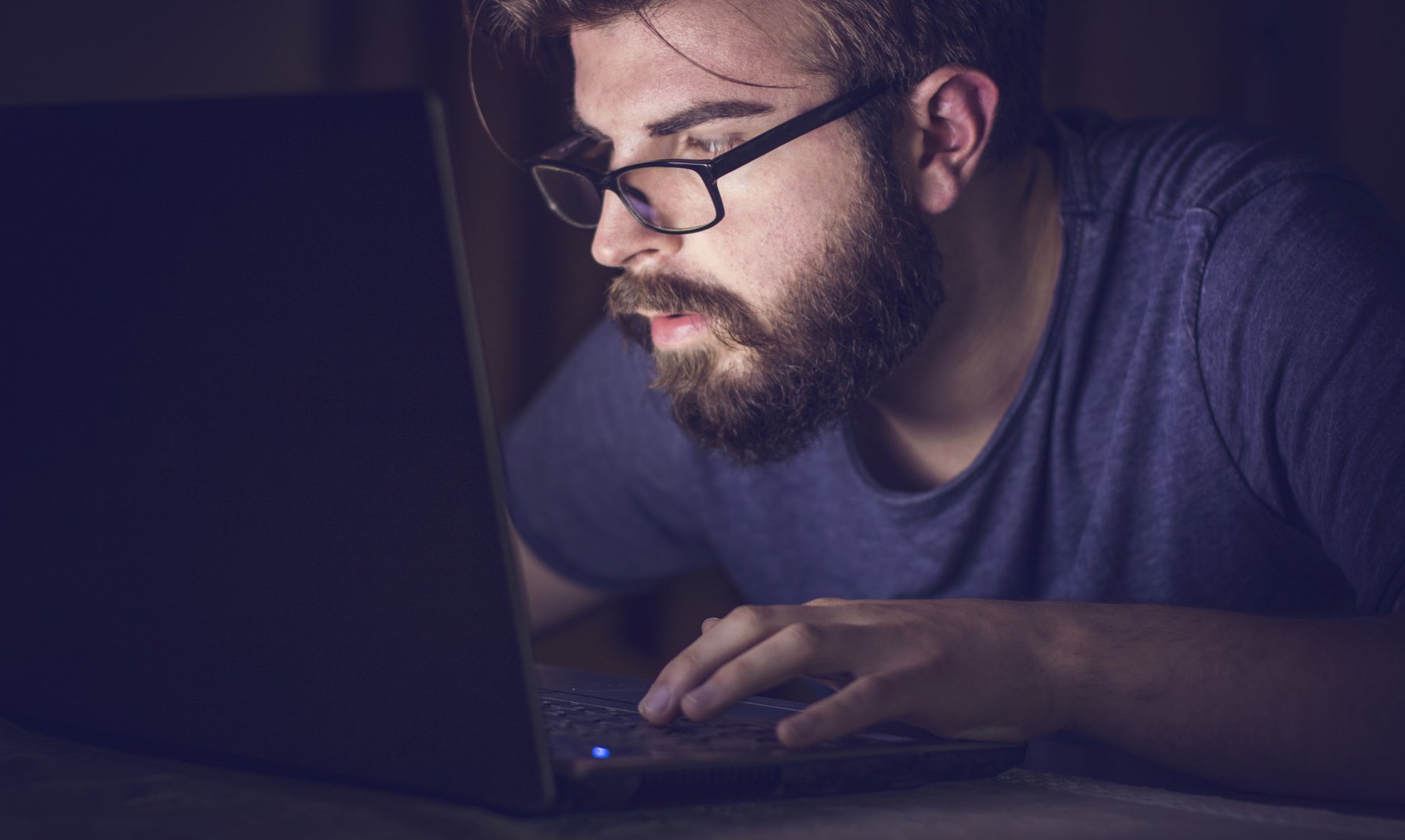 Adrian Lamo is a Colombian-American threat analyst and former hacker. He first gained recognition when he hacked into Google, MIcrosoft, The New York Times and Yahoo which culminated into his arrest in 2003. Known as “The Homeless Hacker” because of using libraries and coffee shops as his command centres, he was first identified when he hacked into the network of Times group and included his name into their database of expert sources writing papers for them. All this happened in 2002. Subsequently an arrest warrant was issued against him and he surrendered in 2003 in California. In order to avoid jail he opted for plea bargain and was punished with six months house arrest. Lamo is now working as a security expert and is best known for reporting U.S soldier Chelsea Manning to the federal authorities for leaking thousands of confidential documents to the Wikileaks. Chelsea was later arrested, prosecuted and sentenced to imprisonment for the period of 35 years.

Pseudonym: The Darkside Hacker, The Condor

Best known for his high profile 1995 arrest and subsequent jail term, Kevin now works as a security consultant. He has also authored few books. At the age of 15, Kevin had mastered the art of “Social Engineering” when he started bypassing into the punch card system for buses in Los Angeles. Later he broke into networks of high profile companies like IBM, Nokia, Motorola and Pacific Bell among others. During his trial in 1995 after his arrest, the judge was so threatened by his skills that he ordered to place him in solitary confinement. The judge feared that Mitnick could start nuclear wars by whistling codes into a payphone. Mitnickwas released after 12 months of imprisonment with the condition of supervised release for three years. However, he again started hacking and used cloned cell phones to hide his location from the authorities. In 1999 he was arrested and imprisoned for a period of 4 years. He was the most wanted hacker of his time.

Albert Gonzalez was an American hacker who once worked for the Secret Service. He stood multiple trails for being accused of stealing and reselling around 170 million credit card and ATM numbers between the year 2005 and 2007. Gonzalez started by an SQL injection to deploy backdoor vulnerabilities on several corporate networks. He later used these backdoors to employ Address Resolution Protocol (ARP) snooping in order to steal data from the internal corporate networks. It is said that Gonzalez threw himself a birthday party worth $75,000 and complained of getting tired because of manually counting cash above $350,000 after his cash-counting machine broke down.

Jeanson is best known for being the first person to be charged with controlling an extremely large number of hijacked computer; also known as botnets. The number lies roughly around half a million. The purpose was to disseminate spam across the length and breadth of the internet. In order to infect the computers and create his army of botnets, he used the worm “rxbot”. In 2004 he started to use these botnets to take down websites. He started offering his services to take down websites by issuing ads. In 2005, he was arrested when one client turned out be an undercover FBI agent. He was tried and sentenced to an imprisonment for the period of 60 months. He also had to pay monetary fine, give up his earnings from hacking as well as his BMW.

One of the most dreaded hackers, he was arrested in 2008 but never identified publicly. Infact many people believe that ASTRA was a 58 year old Greek mathematician. According to the Greek authorities, ASTRA had hacked into the network of major aviation company DASSAULT for almost half a decade wherein he used to steal information on various fighter jets and military aircrafts. He used to sell this information to people in France, Italy, Germany, Brazil, Middle East and South Africa and that too for just $1000 a pop. The damages to DASSAULT totaled about $360 Million.

Things You Should Know Before You Login To Public WiFi