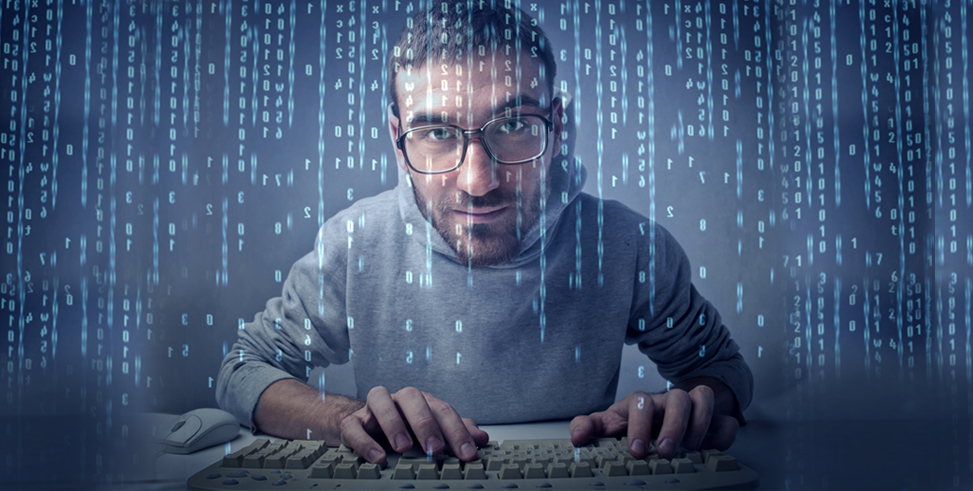 This is an article for all those who are aspiring to become professional hackers. It does not matter whether you want to become a Blackhat, a WhiteHat, a Greyhat or a Bluehat; the core things remain same for everyone. This article lists out 5 things you must do to become a professional hacker. Remember the path is tough, but equally sweet is the fruit.

This is the most important skill you should acquire before you step out in the world of hackers. You need to be thorough with programming in not just one computer language but many; not only new languages but old and new alike. You should be flair with a handful of languages including C, Java, PHP, Perl and Python. Apart from these basic languages you also need to arm yourself with thorough knowledge of markup based languages which include HTML, XML, and data formats such as Protobuf and Json.

Before you start laying your hands on the programming language books, you should know from where to start. For any person aspiring to be a hacker the first milestone should be C language. It is the oldest most powerful programming language developed by Denise Ritchie in 1970s at Bell Labs. “C Programming Language” by Brian W. Kernighan and Dennis M. Ritchie is a good book to start with. Once you are done with C, only then you should start with other languages. Your next step should be JAVA. It is a very popular language known for its security. You can easily find umpteen number of free pdfs teaching JAVA on the internet. Your third step should be learning Pearl language which requires quite high understanding followed by Python which is considered one of the best languages for web development and also known for its simplicity. Your task is not over unless you learn markup languages like HTML in which webpages are designed and created.

You should know the intricacies of all the major operating systems. Your first step should be learning UNIX which is a multi-tasking cum multi-user operating system aimed to provide high level of security. Just like C programming language this operating system was also developed at Bell Labs. Unix is indispensable for you to become a hacker. You cannot ignore it. Get started by installing a version of UNIX in your PC and start learning it. Internet especially YouTube video lecture will help greatly in this matter. Apart from UNIX you need to learn about Microsoft Windows, the most used and the most compromised operating system. Infact once you become a professional hacker, most of the time you would be tasked either to protect Windows or attack it.

You should know what a Network is and its different types. Infact you should know Networking concepts in finer details because as a hacker, you would either need to check vulnerabilities in a network or identify and exploit one. For vulnerabilities part you need to have a clear understanding of TCP/IP and UDP protocols. Computer Networking: A Top-Down Approach By James F. Kurose and Keith W. Ross is a very good book to start with. Once you are done with the theoretical part, a good way to lay your hands on the practical would be to start using powerful tools like Network Mapper which is also known as Nmap. Other tools which are indispensable for you as a hacker would be

Cryptography is the core of security. This concept comes from mathematics and is essential to cybersecurity. You need to know about encryption and decryption techniques. Encryption is the fundamental crux of cyber security. Everything from your online banking credentials and passwords to your emails; from you ATM card details to you WhatsApp messages are encrypted so that only authenticated people can read the data. If there is unauthorized access to data, it is called as a breach which signifies security collapse. You need to understand the importance of cryptography in SSL based communication over the internet. You should know how strong a particular algorithm is and you should be able to point out the weaknesses.

There is an old adage which goes like this “Practice makes a man perfect”. Unless you don’t practice relentlessly, you won’t be able to learn the nuances of hacking. With practice you gain experience which no book will ever teach you. Although you can take help of books by hackers and online portals and websites where professional hackers discuss among themselves, but you need to try out your theoretical knowledge in practical. It would infact help you gain more clarity in your concepts. Your experimentation would help you develop new methods, tools and algorithms. This is something which is personal to every hacker; which distinguishes every hacker from each other. Infact you can start working out by identifying vulnerabilities in different operating systems and network servers. You can also start contributing to open source security projects. Organizations like Mozilla and Apache offer open source security projects. And in the end remember that hacking is not a goal but a journey which needs to be experienced and there is always a scope of improving oneself in this shadowy realm.