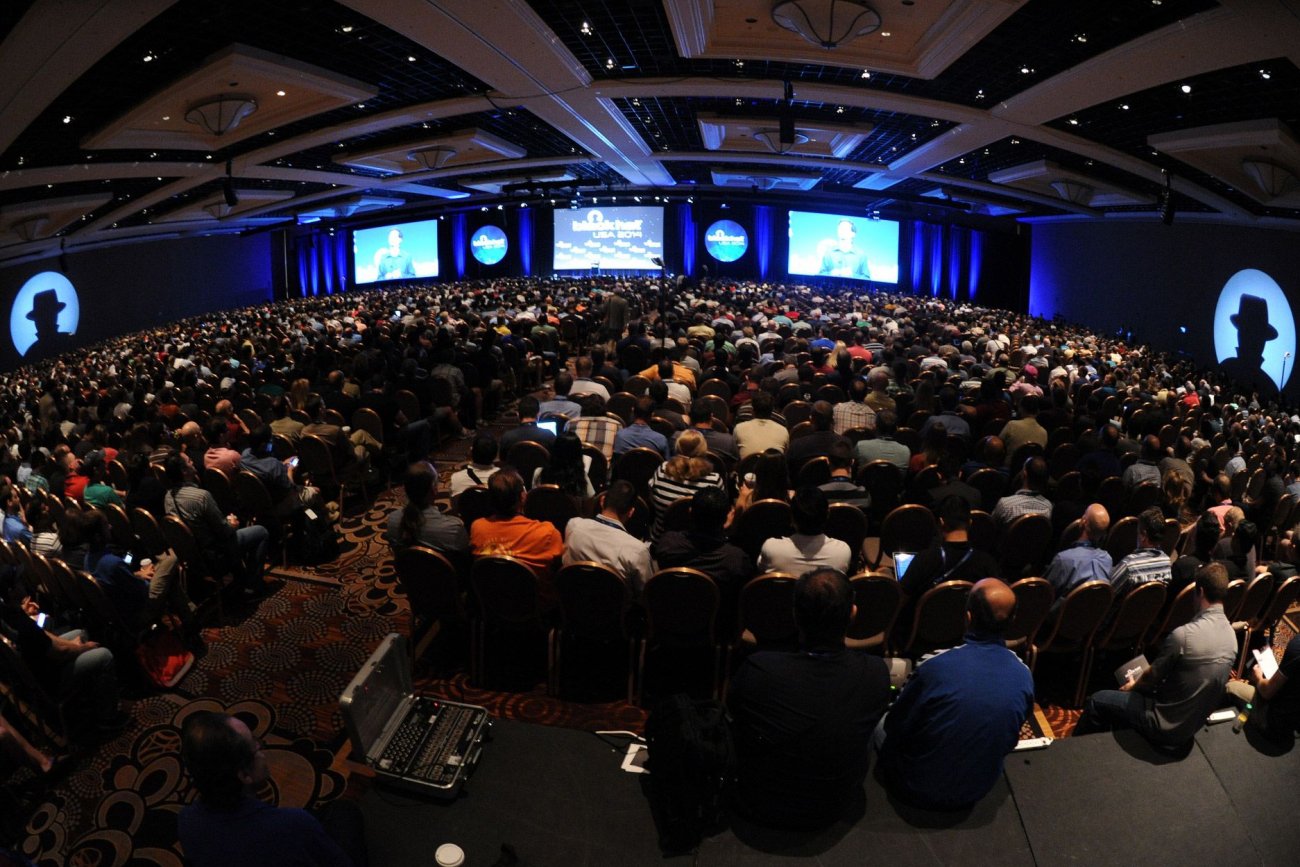 5 Upcoming Cyber Security Conferences Which No Professional Should Miss

Every summer Las Vegas hosts BlackHat security conference. Apart from Las Vegas, the BlackHat conference is also held at Barcelona, Amsterdam, Abu Dhabi and Tokyo at varying times. The organizers of BlackHat proudly boast that at least two-thirds of the participants are security professionals with CISSP distinction. BlackHat is famous for practical displays and demonstrations of vulnerabilities. One of the major vulnerabilities unearthed in BlackHat 2016 conference was “The Chip and Pin Credit Card Hack”. In 2017, the Las Vegas edition of BlackHat will be held from July 22- July 27. Additionally, there are two more conferences which are scheduled prior to the Las Vegas edition. BlackHat Europe conference 2016 will be held in London from November 1- November 4. The Singapore edition of the conference will be held between March 28-31, 2017.

Founded in 1993, DEF CON is touted as world’s one of the largest annual hacker conferences. Apart from the cyber security professionals, this hacker convention is also attended by journalists,security researchers, lawyers, students and federal government employees. The conference is held annually at Las Vegas. DEF CON is known for practical hacking and its organizers also call it a “hacking conference”. DEF CON 2016 focussed on the “Internet of Things”. The conference is a must for security researchers and network administrators who are dealing with challenging security scenario and want to learn about the latest vulnerabilities, exploits, way and means to hacking. DEF CON 2017 will he held between July 27- July 30.

Held annually in San Francisco, RSA is one of the largest security conference with a prime focus on cryptography and information security. The conference also hosts vendor driven training modules. Therefore in the run up to RSA, vendors start releasing their products whose final culmination occurs with training programs held at RSA. The conference was first held in 1991 as “Cryptography, Standards & Public Policy”. It was a forum for cryptographers to gather and share the latest knowledge and advancements in the area of Internet security. In 1993 it became an annual event and was renamed the RSA Data Security Conference, then by 2000, simply, the ‘RSA Conference’. The 2017 conference will be held from February 13- February 17.

InterConnect is an annual conference held by IBM. The conference is primarily for security, cloud and mobile. The conference includes many sessions including deep dive technical demonstrations, business content sessions and hand-on labs and workshops. The conference is also famous for hosting security experts as speakers. Additionally, research findings of IBM X-Force are also showcased and discussed. In 2017, the conference will be held between March 19-23 at MGM Grand and Mandalay Bay, Las Vegas.

5 Things You Must Do Before You Sell Your Android Smart ...