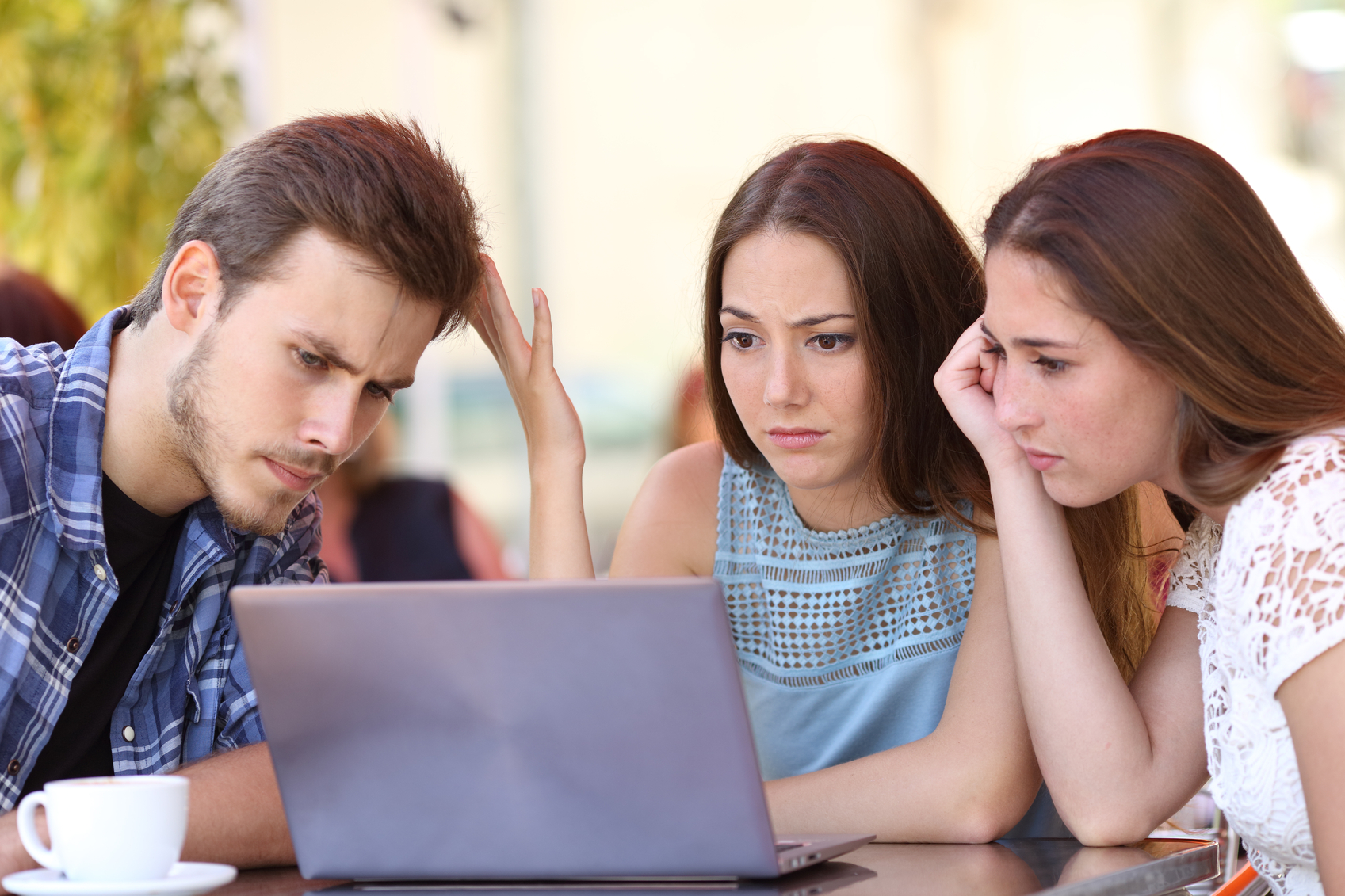 7 Signs That Tell Your Computer has been Hacked!

1. Computer doing things by itself

When a hacker has successfully installed a malware in your computer, the next thing is establishing contact with it. The malware is programmed in such a way that upon successful installation it connects with the remote server also known asCommand & Control server. This contact allows the hacker to control your system. If you experience anything such as mouse cursor moving on its own, or a program starting or closing on its own, or some text being typed on its own then it should be clear to you that your computer is hacked. The malware also attempts to start internet connection so that it could connect with Command & Control server. However, some email clients also prompt your machine to connect to the internet for checking new emails. If you are sure that an attempt to connect to the internet has been made by your machine on its own and it’s not the email client behind it, then there is a high probability that your machine has been hacked.

A regular user of the internet would know how much data is being consumed by his machine. However, if out of a sudden you start witnessing high data consumption it could be a sign of your system being infected by a virus or a trojan. Another sign would be slow internet speed. The science behind slow internet speed and high data consumption is that malwares run many programmes in the background which are hidden from the user. A lot of bandwidth is consumed by the malware as it receives commands from the remote server, scans your machine and keeps uploading the files to the hacker. All these processes would be oblivious to you. If you sense anything of this sort, it’s better you run an antivirus scan ASAP. You can also install a bandwidth monitor program that can help you keep a check on the programs which are using bandwidth on your computer. Also Windows users can use netstat command to determine remote established network connections and open ports.

It is common for hackers to install Backdoors and Trojans in your machine after hacking it. However, many times the new programs you find might not be a result of hacking. Instead it is common for free programs and plugins to get installed when you are installing a new program. These programs come as complementary. Often we miss the “Check box” asking for installing of these programs and by default they are installed. In other cases another user could have installed new programs on your machine or there could have been an auto update of some legitimate software which could have installed a new program. However if you are sure that no new program has been installed by you or another user or there has been no auto update, then chances are high for your machine to have been infected and hacked. A hacker may have installed a backdoor or a trojan to gain access to sensitive information on your machine and to control it. It is also possible for a hacker to install IRC clients so as to remotely control your computer among thousands of computers. If you have ever participated in IRC chat, there is a possibility for your computer to be hacked. Also sometimes you click on malicious links on the internet which install Adware and Spyware. These more often keep popping up on your screen.

Your antivirus and other security programs including the firewall do not allow all programs to access the internet. Only few programs like your browser are allowed by default. A new program upon installation has to ask for permission to clear the firewall. Sometimes when your machine has been hacked, the Backdoor created start establishing contact with the remote server. If a firewall is preventing them to connect to the internet they might start asking for permission. Always keep your firewall in “Enable” mode.

This is one of the common sign and the only sign which you would not come to know normally unless your contacts apprise you. Have you ever been told “ Hey Mate, Why are you sending me those bogus lottery win emails?”. Yes, once your machine has been hacked, the malware can be designed in such a way that it self replicates and self distributes over your email. Nowadays, even on social media you would sometimes find your friends sending you objectionable content over chat message. This happens because they would have clicked on some malicious link which is now replicating and disseminating through their profile.

Everything You Need To Know About DressCode Malware