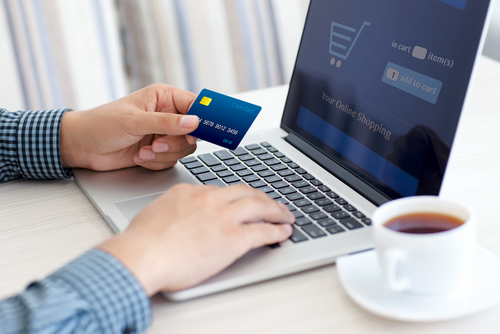 In 2016, a new threat group dubbed Magecart reared its head in the cyberspace. The group has been targeting entities across the globe using its namesake custom malware.
Magecart malware was first detected in March 2016 and has kept gaining momentum since. Recently, there has been an uptick in the activities of the Magecart malware, which has been targeting several e-commerce platforms to steal personal and financial information.
Modus Operandi
This sophisticated online malware primarily focuses on targeting shopping platforms and works in two simple steps to spread its attack surface. First, the script checks if the user is on the checkout page in order to load the keylogger component that automatically records the keystrokes entered within the information boxes on the payment page.
In the second step, the malware injects the keylogger script in order to capture financial data. The data is redirected to an attacker-controlled remote server.
Recently, the malware has broadened its compatibility across CMS and e-commerce platforms like Power front, OpenCart and Magento. Researchers have found evidence that links the malware to the Magecart threat group. The group is known for Formjacking attacks, which involve inserting malicious JavaScript code into e-commerce sites to harvest customers’ credit card details.
Top attacks
New Magecart variant
CartThief-3PC is a variant of the Magecart malware, designed to target payment pages on legitimate Magento-hosted retail sites. This malware variant uses a new method to encode or obfuscate the malicious domain and Personally Identifiable Information (PII) data collection activity.
The method helps the malware to avoid suspicion and bypass many blocking technologies. In this way, the malware manages to steal PII without the knowledge of users, website owners, and malware scanners.
Persistent threat
The widespread infection of Magecart malware and its variant poses a threat to all retail organizations. Hence, it is very important to follow some best practices for early detection and prevention from malware.
Below are a few measures users can take to stay safe:-